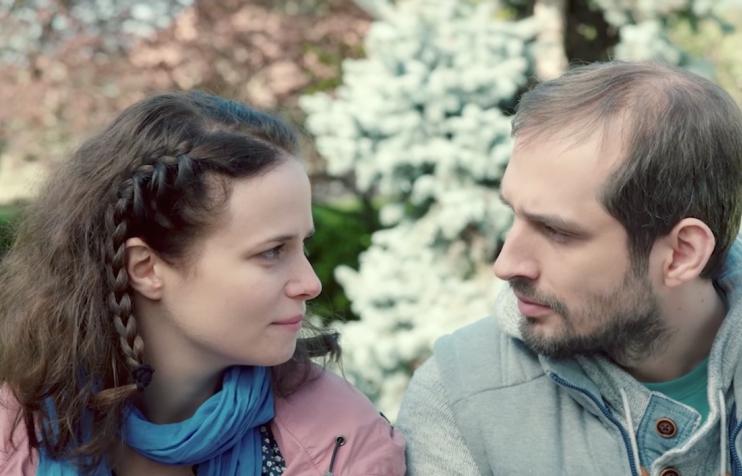 Told in non-chronological fashion, Ana, Mon Amour traces the rise and fall of the tumultuous and passionate romance of Toma and Ana. We first meet the couple as university students in love's thrall. At the first sign of Ana's debilitating anxiety attacks, Toma's protective instincts kick in and he safeguards her (and their relationship) from external threats. Later, however, the power dynamic shifts. Ana begins a transformative journey of self-reliance, leaving Toma behind, alone and unable to piece together the fragments of their decade-long relationship.

Calin Peter Netzer was born on the 1st May 1975 in Petrosani, Romania. His first feature film, Maria (2003), won the Special Prize of the Jury at the Locarno IFF, among other prizes at this and other film festivals. His second feature film was Medalia De Onoare (Medal of Honor, 2009). Pozițiacopilului (Child's Pose, 2013), his third feature film, won him the Golden Bear at the 63rd Berlin International Film Festival. The film was selected as the Romanian entry for the Best Foreign Language Film at the 86th Academy Awards.