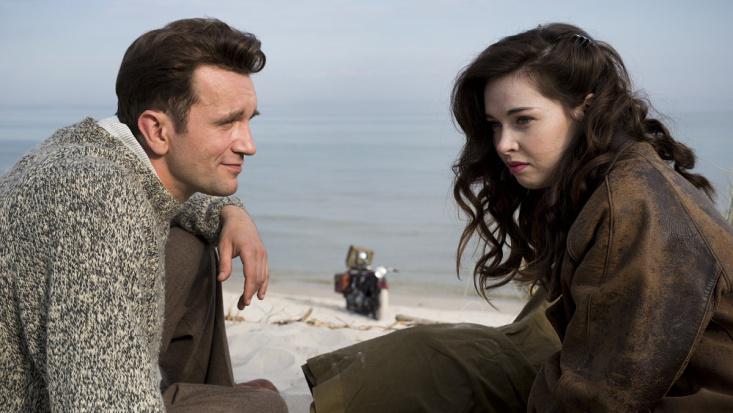 A UK based Post War drama, where an English-Polish couple look to build a new life in Britain, only for his past to come back to haunt them.Dora, a young English wife, starts her old, worn-out motorcycle to visit her Polish exile husband who was placed in an asylum after his failed suicide attempt. However, it won't be just a peaceful andromantic evening – as we follow Dora’s trip into the heart of her husband’s mystery.

JaroslawMarszewski (born 1967 in Wrocław ) - Polish director and screenwriter.He studied directing at the Film Academy in Prague and on theWRiTV in Poland. A graduate of English studies at the University of Wroclaw, hisshort films and feature films have won over 20 awards at international festivals. Produces feature films, television shows, music videos, operas.