Blossoming Into A Family

Blossoming Into A Family 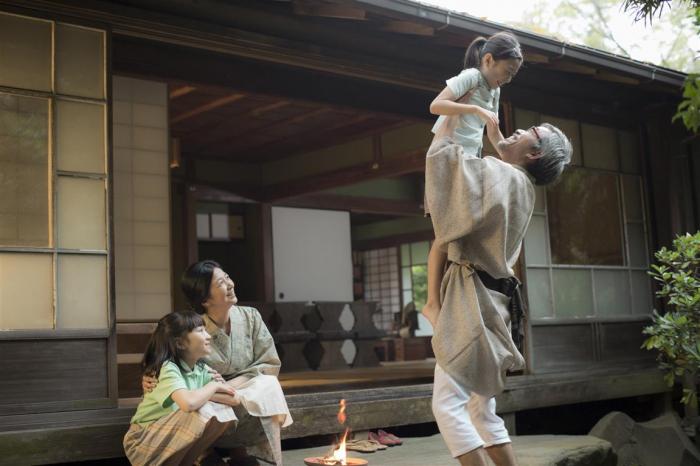 "I never got to feel the warmth of a loving family." That is what Seishiro notes down in 1948, who was adopted as a child by the idealistic Eichiro. In 1980, Izumi works at a bank and she lives with her mother Ito. Twenty-two years later, in the evening on a winter night and the day before Izumi is to marry, her mother tells Izumi about her late father's dream, Seishiro. Herfather's dream was of Izumi's marriage. Izumi reminisces about her loving father. What happened in the meantime? In reversed chronological order this movie tells a story about a man who had much to give and what he got in return.

Was born in 1974 and graduated from Dokkyo University, majoring in English language. When he was in middle school, an Italian film, Cinema Paradiso inspired him to become a film director. He worked as an assistant director for Kiyoshi Kurosawa and Takeshi Kitano. He debuted as a director with a film, A Camel Ginza in 2003 which was invited by Tokyo IFF in 2004, Cairo IFF and travelled some more international film festivals. Blossoming Into A Family marks his seventh feature films as a director.