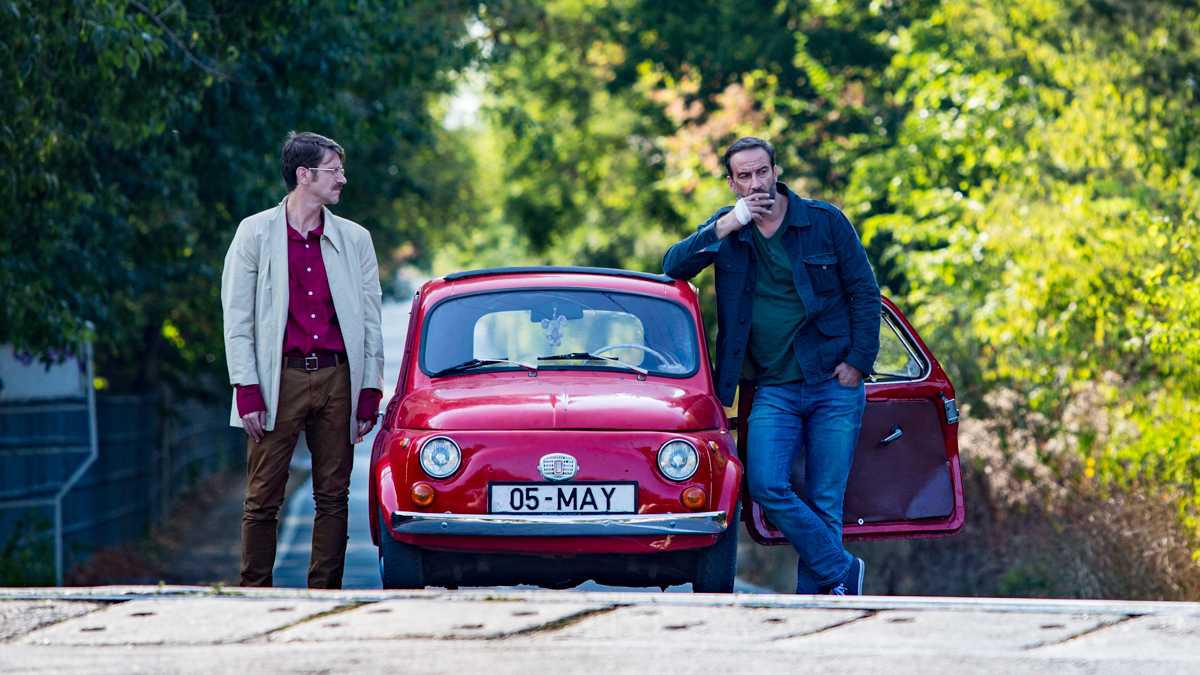 A couple of weeks after his wife Ioana dies in a car crash, drunk and alone on the night he turns 42, Alexandru receives a visit. Sebastian, a shy, younger man, has been Ioana's lover for the past five months. Sebastian has an outrageous request: he wants Alexandru to help him overcome the despair caused by Ioana's death.