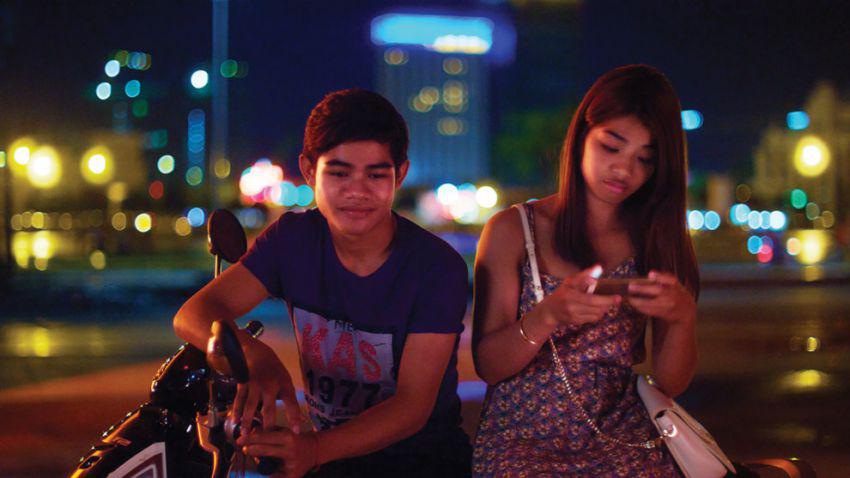 Diamond Island is a symbol of Cambodia's future, a sprawling, ultra-modern paradise for the rich on the river in Phnom Penh. Like many other country boys, Bora, 18, is lured from his village to work on the construction of this property developers' dream. There, he forges new friendships and is even reunited with his charismatic elder brother Solei, who disappeared five years ago. Solei introduces Bora to the exciting world of Cambodia's privileged urban youth, with its girls, its nightlife and its illusions.

Davy Chou is a French-Cambodian director born in 1983. Golden Slumbers, his first film, is a documentary on the birth of the Cambodian cinema during the ‘60s and its brutal disappearance under the Khmer Rouge dictatorship in 1975. His short film Cambodia 2099, already shot in Diamond Island, Phnom Penh, was selected at the Directors’ Fortnight in 2014. His latest film, Diamond Island, was presented at La Semaine de la Critique in 2016 and went on gathering numerous selections and prizes in festivals.