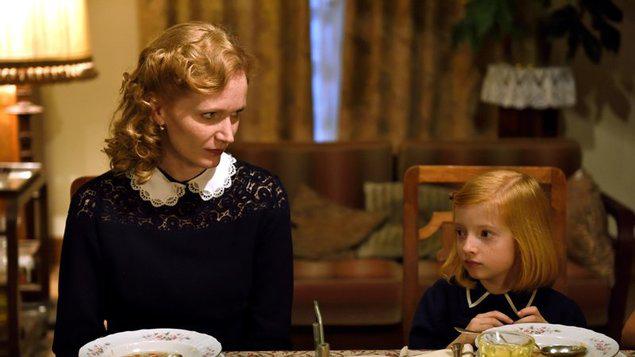 A Family Friend, the first part of the trilogy Garden Store, is a melodrama set in the 40‘s during the German occupation. Three young women and two children await the return of their imprisoned husbands and fathers. In those difficult times, a family friend and doctor Jiří is selflessly helping to the family community forced to live together by war and gradually feelings grow between him and one of the women. The film is a story of love that could not have been fulfilled.

Born in Prague, Hřebejk studied studied screenplay and dramaturgy at FAMU - an arts college in Prague for film and television between 1987-1991.His professional directorial debut was a short film for Czech TV, You Do Nothing Because You've Got No Good Reason (1991). His films caught the attention of viewers and critics, and entered student film festivals. His 2009 film Kawasaki's Rose was selected as the Czech entry for the Best Foreign Language Film at the 83rd Academy Awards.