In Times of Fading Light

In Times of Fading Light 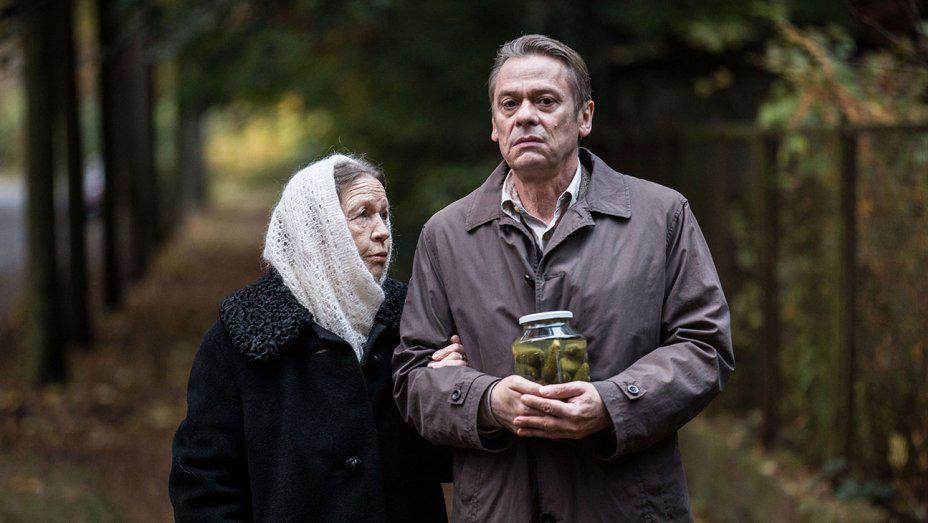 East Berlin, in the early autumn of '89. The Powileit family celebrates the 90th birthday of Wilhelm, a former resistance fighter, returned expatriate and incorrigible Stalinist. His wife Charlotte is hosting the festivities where neighbours, acquaintances and dignitaries deliver flowers and give speeches as if nothing were amiss in the outside world. But someone is missing, and he is the only one who in Charlotte's opinion knows how to set up the extending table for the cold buffet: Sascha, her grandson. No one suspects that Sascha fled to West Germany just a few days ago…

Through the eyes of Sascha's father, Kurt – a historian, Gulag survivor, unhappily married to the Russian Irina – we experience “In Times of Fading Light” as a snapshot in time, showing us disintegration of a family and a political system.

Matti Geschonneck (May 8, 1952 in Potsdam) is a German director. He studied for four years at the State Institute of Cinematography (WGIK) in Moscow. Since 1978 he has lived in the erstwhile West Germany.In 1991, he directed his first movie Möbius. After years of exclusive television work, his second movie was released in 2009. BoxhagenerPlatz.It had screened at the Berlinale 2010.