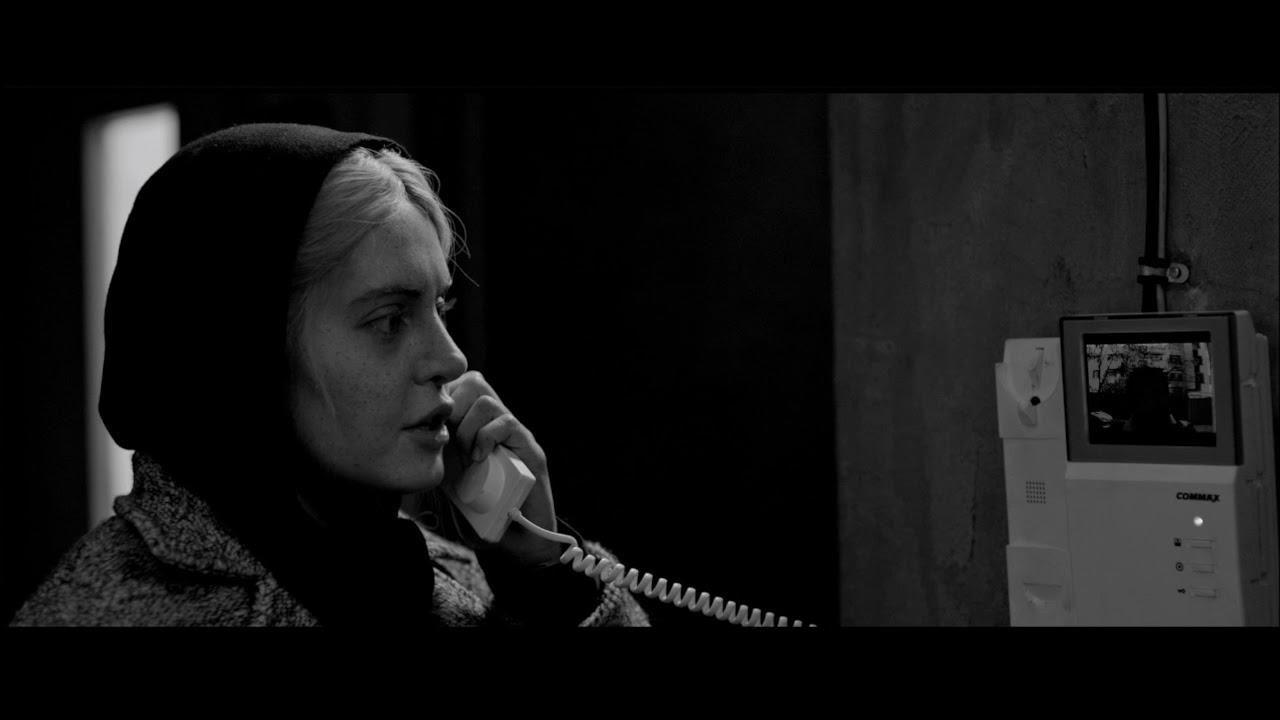 Massoud takes his wife Nassim to a mental asylum as she has shut herself off from the rest of the world. Her nurse Sahra is initially intrigued by Nassim’s case as she discovers that Massoud might not be all he claims to be. But, as she discovers more about Massoud and Nassim, Sahra finds herself falling under the influence of Massoud and intrigue quickly turns in to love. Soon Sahra discovers that she is travelling a path from which there is no escape.

FereydounJeyrani born in 1951, Kashmar is an Iranian film director, screenwriter, and Television presenter.He was the director, producer and host of Haft (Seven), an Iranian television series about Iranian Cinema until 2012. Along with his unconventional performance in Haft, he is best known for directing Red (1998), The Season Salad (2005), The Last Supper (2002) and, Asphyxia (2017).