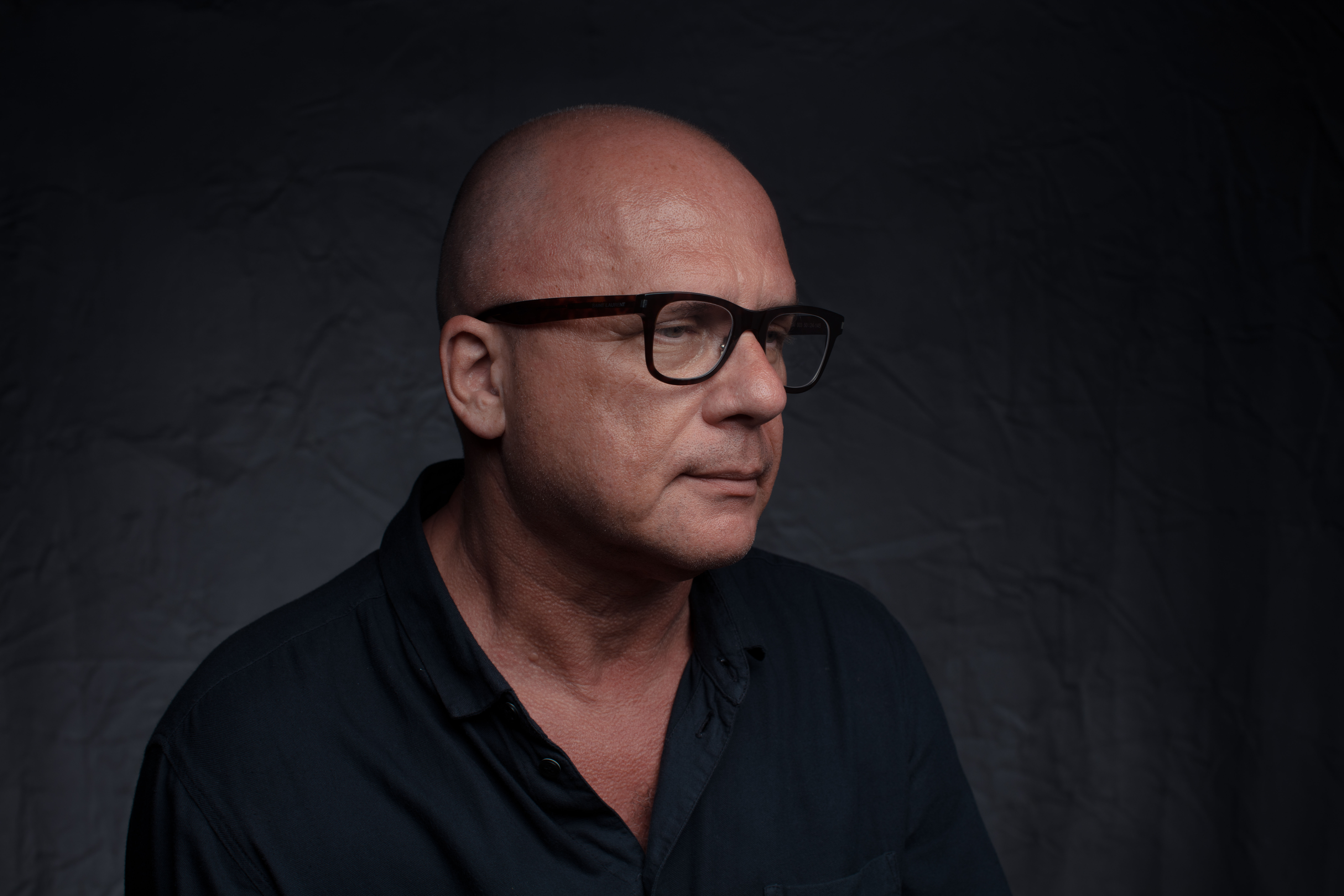 Aleksandr Zeldovich is a Russian screenwriter, film director and stage director. Graduated from Moscow State University with a degree in psychology, he worked in Moscow hospitals as psychotherapist before matriculating at the Postgraduate School for Film Directors and Screenwriters. His internationally acclaimed feature films Sunset (1990), Moscow (2000) and, Target (2011) were part of Berlinale’s and Venice’s official selection and received numerous awards around the world.

For the sake of her future with the father of her two children, she commits a crime so grave that he withdraws from her. Feeling betrayed for having paid an enormous price for happiness, she tries to fill the void with sex and religion; but resentment drives her to revenge.