On Body and Soul

On Body and Soul 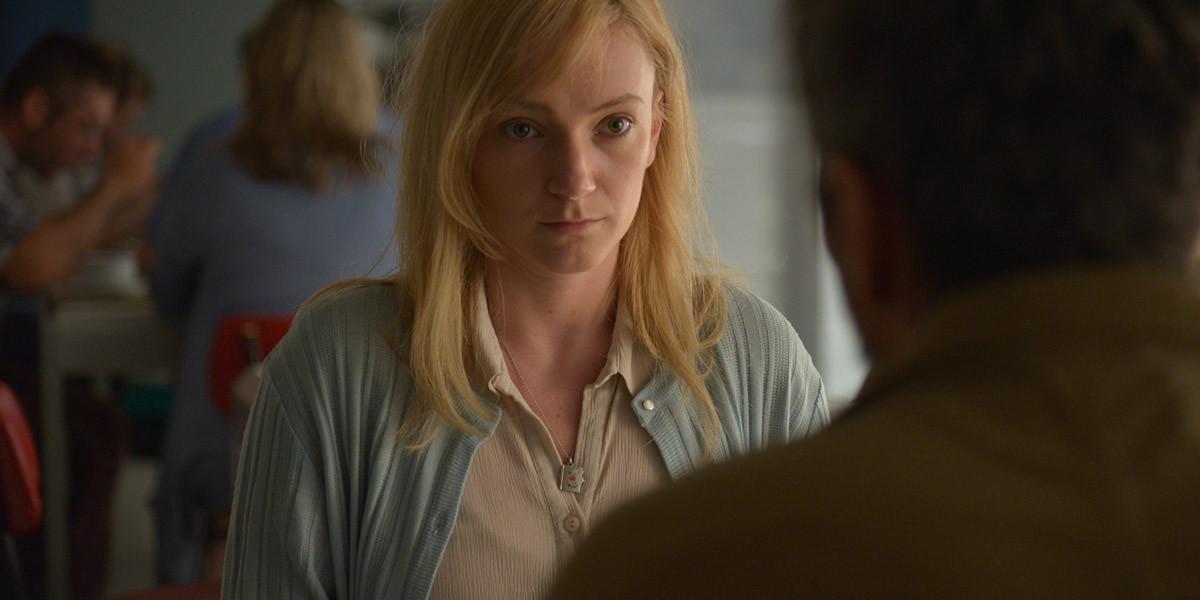 Endre and Mária work together in a slaughterhouse and have the same dream every night. They meet as deer in the forest. They realize this during an investigation when a psychologist interrogates everybody at the company where they work. Endre is the CFO and Mária is the precise quality inspector who has autistic behaviour. They are searching for the love that they have found as deer in their dreams, but it is more difficult in real life.