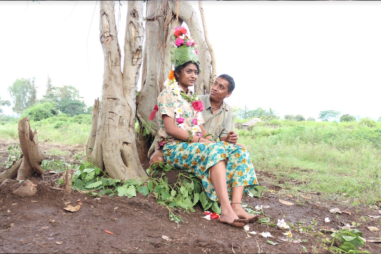 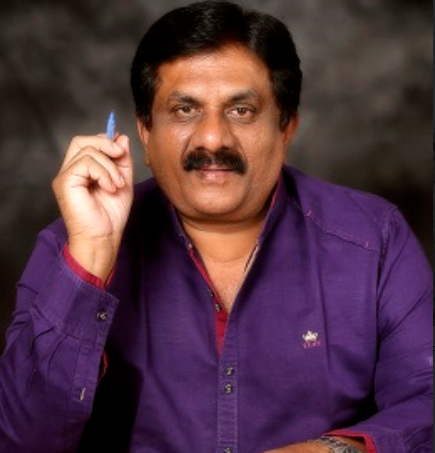 Praveen Krupakar is a film director, actor, scriptwriter and producer in Kannada film industry. Passionate in film making, he is associated with films for the past 30 years. He has worked in the Kannada Film Industry for 12 years and was associated with legendary Directors like Late Sri. K.V. Jayaram, Sri. K.V. Raju, Sri. Joe Simon, Late Sri. Sundernath Suvarna and Sri. Dwarakish., in more than 15 feature films. He is also a faculty member at the University of Mysore since 1996. Praveen has to his credit of producing and directing more than 24 Documentary Films for Central and State Government Departments CIILS & DSERT, ATI respectively.

The film is story of protagonist Kunna, a mentally challenged person showing an exemplary concern for conservation of environment and has passion for plants and trees, and nature a whole. Kunna inherits his love for nature from his father Jademada, who has an incredible love towards nature. After his father’s demise, Kunna grows up with his mother Kethamma, working as a daily labor in forest department nursery. A road gets sanctioned by government to connect the village to the Highway. The MLA to safeguard his lands manipulates the road plan that requires felling of many trees. Kunna opposing tree felling manhandles the government officers and gets arrested. What happens to the felling of trees and what does Kunna do now?