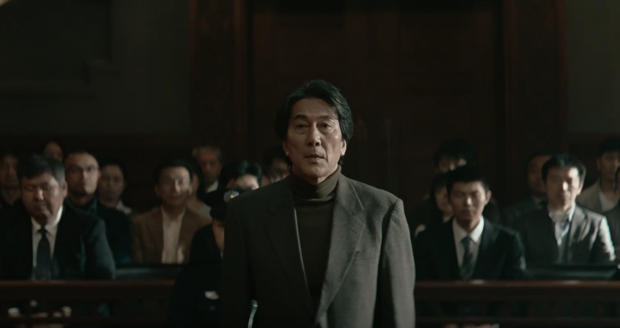 THE THIRD MURDER is the powerfully moving story of a man struggling to find the truth while questioning his own faith in the law.

Kore-edaHirokazu originally intended to be a novelist, but after graduating from Waseda University in 1987, he went on to become an assistant director at T.V. Man Union. His first feature, Maborosi (1995), based on a Teru Miyamoto novel and drawn from his own experiences while filming August WithoutHim(Documentary)(1994), won jury prizes