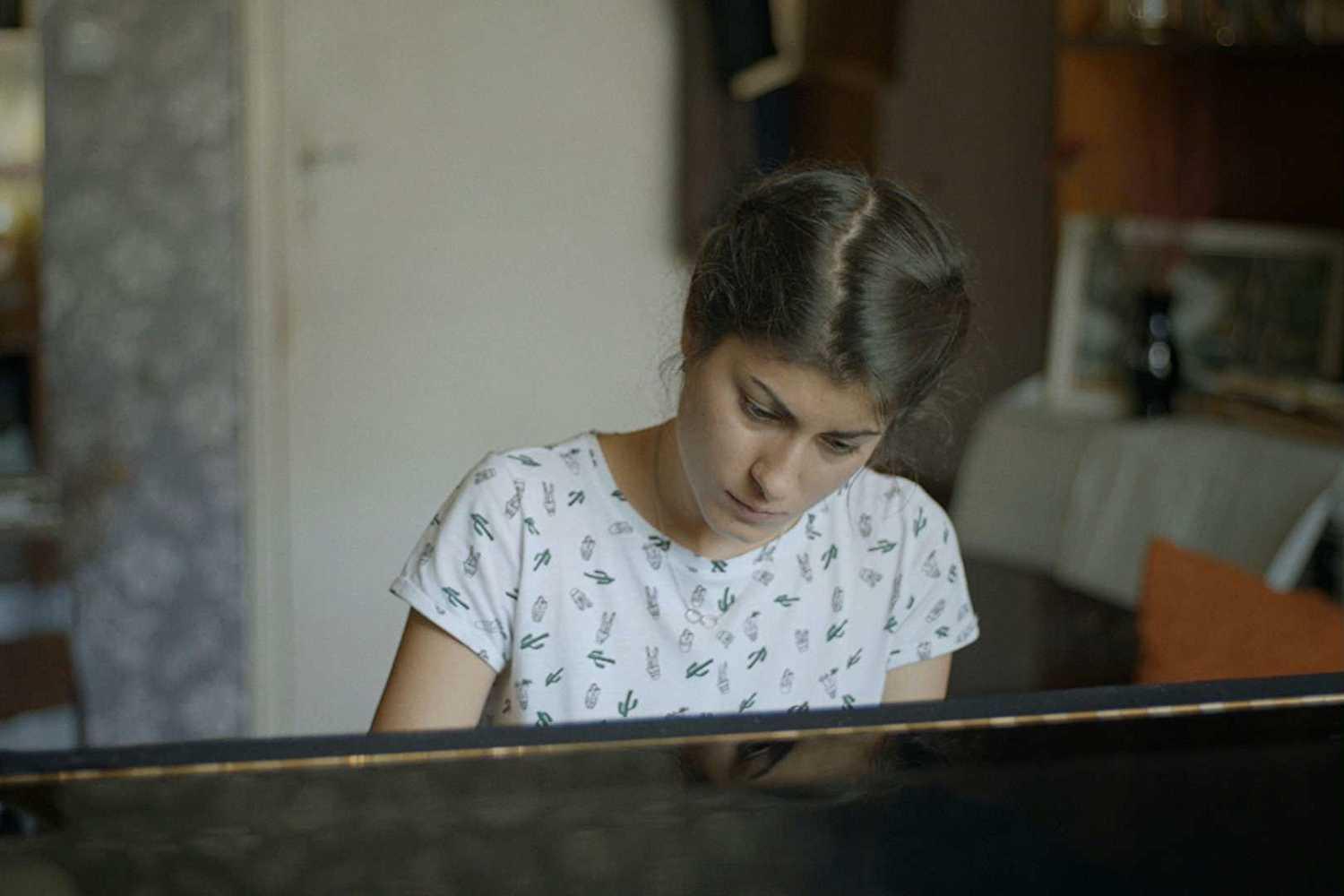 Mila is a gifted pianist with a bright future is preparing for an audition abroad, yether brother tries to distract her with his unwanted talent for the absurd.And..her father pays more attention to the rings of Saturn than to her goals, This is a portrait of a family, struggling to find meaning during their last summer together.

Young pianist Mila prepares for an audition abroad. Her brother Niki distracts her with his unwanted talent for the absurd. Their astrophysicist father Todor seems incapable of dealing with his children’s anxieties.

A portrait of a family during their last summer together.

Born in Sofia in 1981, IlianMetev initially pursued a career as a violinist. In 2008, he graduated from the National Film and Television School near London with his short film, Goleshovo. His first feature, a documentary, Sofia’s Last Ambulance (2012), premiered at the Critics’ Week in Cannes where it won the France 4 Visionary award. It also won accolades at Karlovy Vary IFF, Zurich IFF and, SXSW Film Festival. His recent film, 3/4(2017) won an award at Locarno IFF and, was screened at Toronto IFF and, San Sebastian IFF.