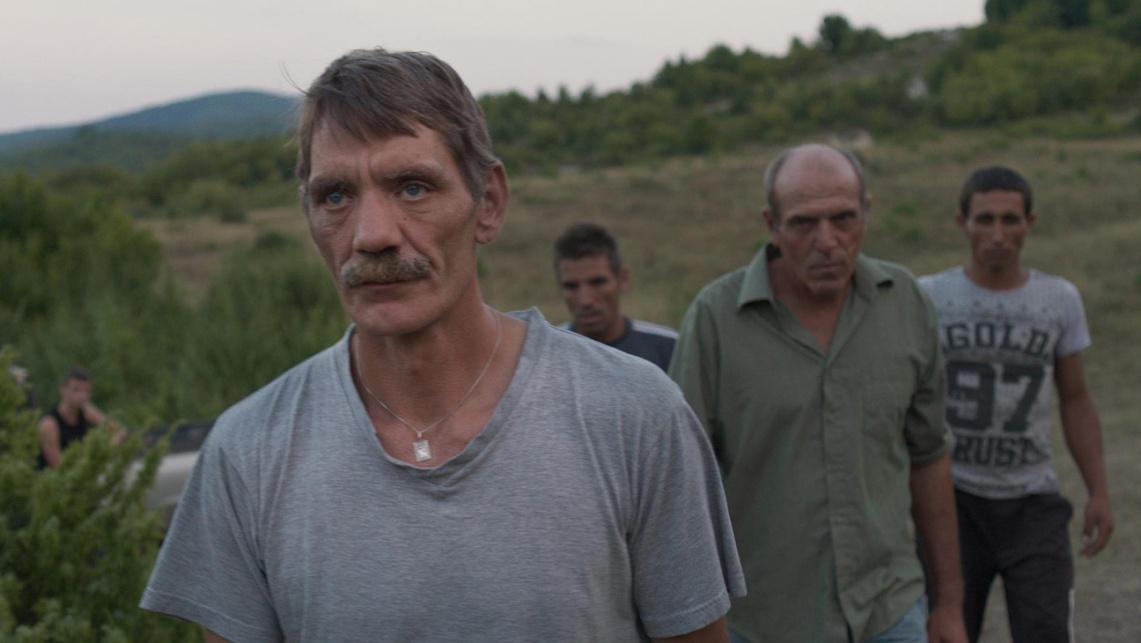 A group of German construction workers start a tough job at a remote site in the Bulgarian countryside. The foreign land awakens the men's sense of adventure, but they are also confronted with their own prejudice and mistrust due to the language barrier and cultural differences. The stage is quickly set for a showdown when men begin to compete for recognition and favour from the local villagers.

Born in Brenen on 4th January 1968, ValeskaGrisebach is a German writer-director-editor. She is known for her movies Longing and,Western and has also worked as a script advisor on various other movies including multiple award winning film of last year – Toni Erdmann.