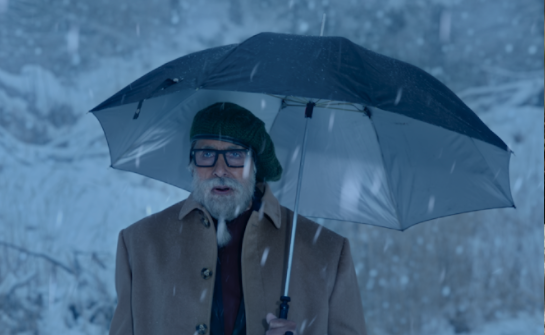 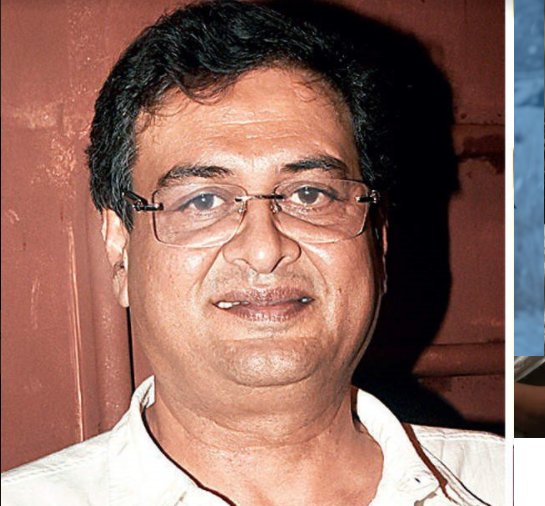 Rumi Jaffery started his career as a writer with the movie Payaal (1992). Since then, he has worked on many popular movies as a story writer, screenplay writer, dialogue writer such as Sajan Chale Sasural, Judwaa, Hero No 1. Jodi No 1. Mujhse Shaadi Karogi. Golmaal Returns. and many more. His directorial debut was with the film God Tussi Great Ho in 2008 then he directed the film, Life Partner in 2009. In year 2012 he directed his third film Gali Gali Mein Chor Hai.

An 80-year-old man with a penchant for real life games, in a story about rights and wrongs. It's a story about the decisions one makes in their lifetime and the fact that every decision has its repercussions, hearing and judgment.