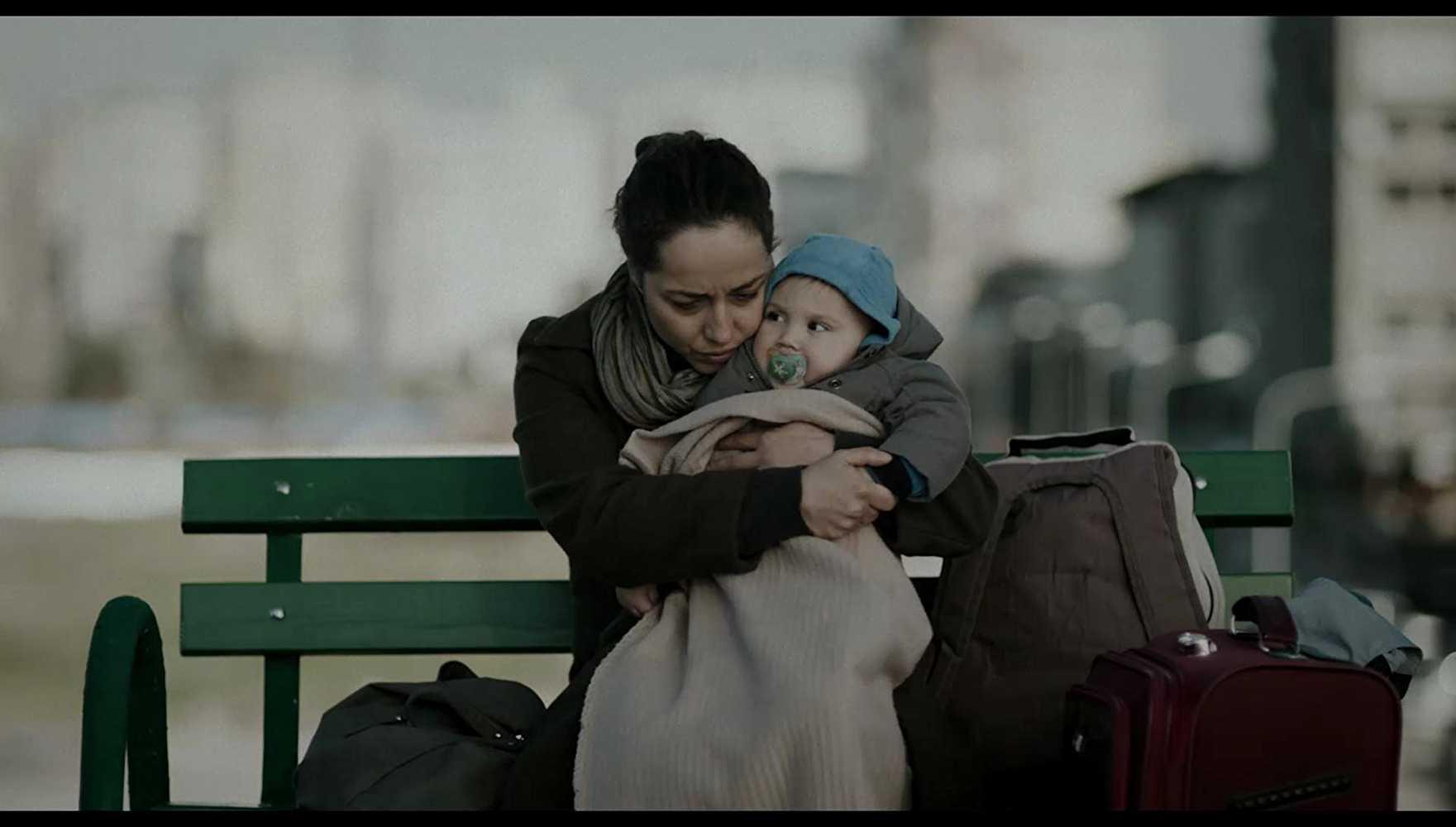 Leta has not been able to pay the rent for several months. When she and her one-year-old son are thrown out of their apartment, they move in with Sophie, an old woman confined to bed, whose daughter has just employed Leta as a caretaker. In order to keep her job and a roof over their head, Leta has to keep Sophie alive at any cost.

Gentian Koçi (born 1979) is an Albanian film director and screenwriter. His 2017 film Daybreak was selected as the Albanian entry for the Best Foreign Language Film at the 90th Academy Awards.