Diane has the right shape

Diane has the right shape 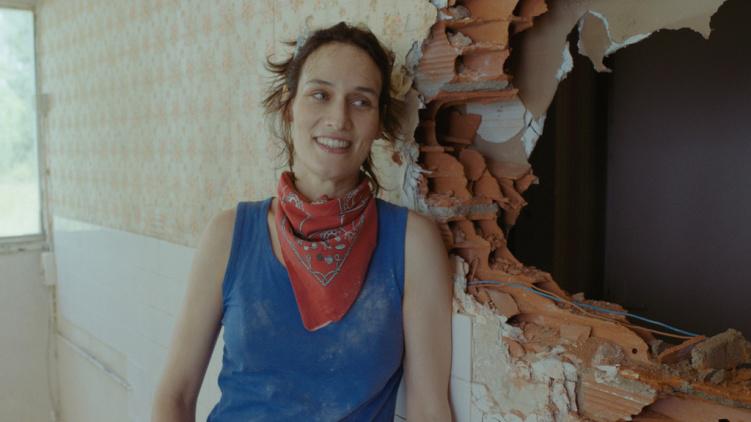 Diane doesn't hesitate for a moment when her best friends, Thomas and Jacques, ask her to be their surrogate mother. It is in these hardly ideal circumstances that she becomes infatuated with Fabrizio.

Fabien Gorgeart is a director and screenwriter who has been making award winning short films for a while. His short Commeunchiendansuneéglise (2007) awarded Grand Prize at Silhouette Festival in Paris in 2007.Diane a les épaules is his debut feature film.