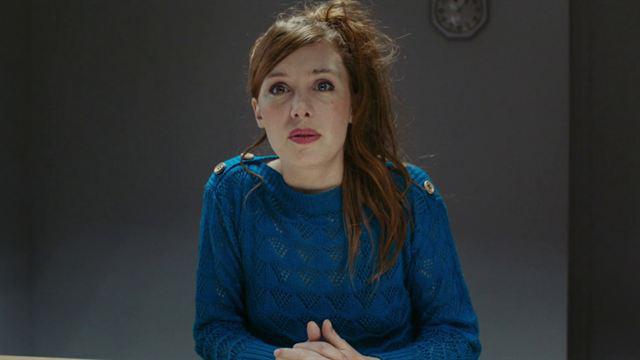 Broke, with nothing but her cat to her name and doors closing in her face, Paula is back in Paris after a long absence. As she meets different people along the way, there is one thing she knows for sure: she’s determined to make a new start and she’ll do it with style and panache.

Léonor Serraille is a French writer and director. After studying Screenwriting at La Fémis, she worked as a screenwriter on various films including Tang Meng (2013) and Lil' Sister (2013). Her short as a director, Body (2016) screened at Brive FF, and her debut feature film Jeune Femme was selected for the 2017 Cannes Film Festival - Un Certain Regard, where she was the second ever female director to win the Camera d'Or.