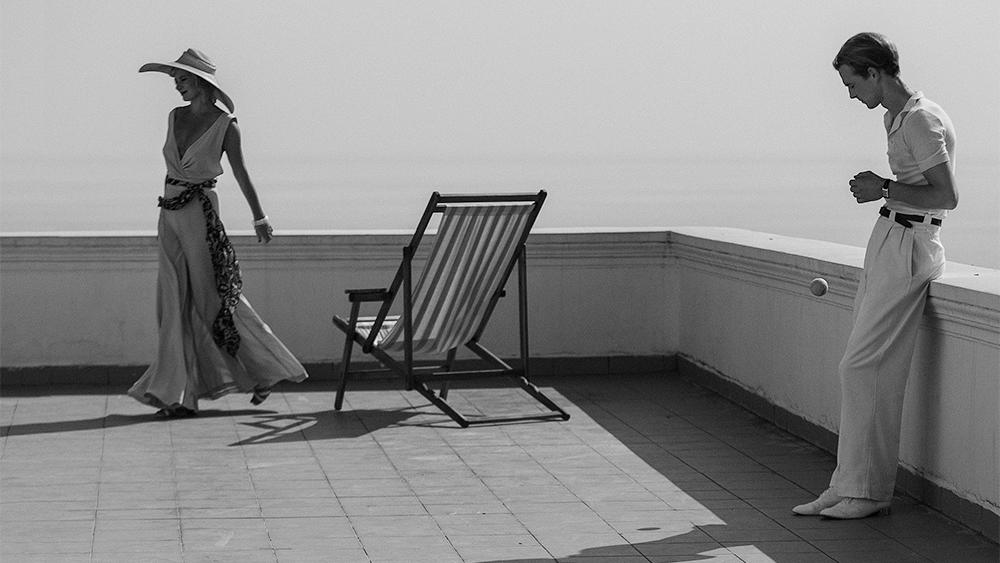 The film is built around the intertwining destinies of three main characters during the Second World War: Russian aristocrat-emigrant and member of the French Resistance Olga, a French collaborator Jules and a high-ranking SS officer Helmut.

Olga is arrested for hiding Jewish children from the Nazi roundups. Her case is overseen by Jules. He is interested in her and it seems that in exchange for sexual relations he is ready to soften the fate of the prisoner, but this does not happen. A chimerical hope of freedom is replaced by cruel reality – Olga lands in a German concentration camp. There she meets Helmut who in the past was hopelessly in love with her. Strange and painful relations commence between them. The Nazis are already close to defeat, and Helmut decides to save Olga from the camp and run away with her to South America. Olga, having lost hope of freedom agrees, but at the last moment realizes that her idea of paradise has changed.

Born on August 20, 1937, Andrei Sergeyevich Mikhalkov-Konchalovsky is a Russian film director, film producer and screenwriter.He has worked closely with legendary Russian director, Andrei Tarkovsky. After making numerous award winning Russian films, he went on to make mainstream Hollywood TV productions like the Emmy-winning The Odyssey (1997) and The Lion in Winter (2003). Ray was selected as the Russian entry for the Best Foreign Language Film at the 89th Academy Awards.