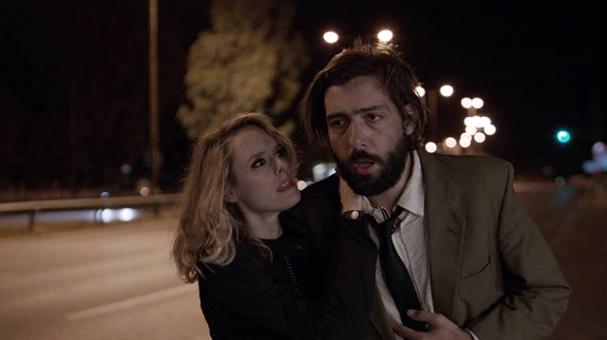 The film narrates the ordeal of a young Greek, who wakes up after a traffic accident not knowing who he is. An Italian passport with his alleged name: Pedro Noula, a broken cell phone, a bank check and the photograph of a woman are the only clues he has at his disposal. With these and with the help of a woman, a well-known singer with whom he becomes romantically involved, he will attempt to search for his identity. His quest will turn to be a nightmarish adventure, in which he will find himself confronted by his darkest side.

Karolos Zonaras was born in Athens. He studied Economics at the University of Piraeus and Cinema Studies at NYU. He attended the Centro Sperimentale in Rome, where he lived for 13 consecutive years. Since 1999 he has been living in Athens, making commercials and documentaries. His first feature in Greece, Charlie's Son opened in cinemas in 2009 and his second feature Big Hit in 2013.