Return of the honey buzzard

Return of the honey buzzard 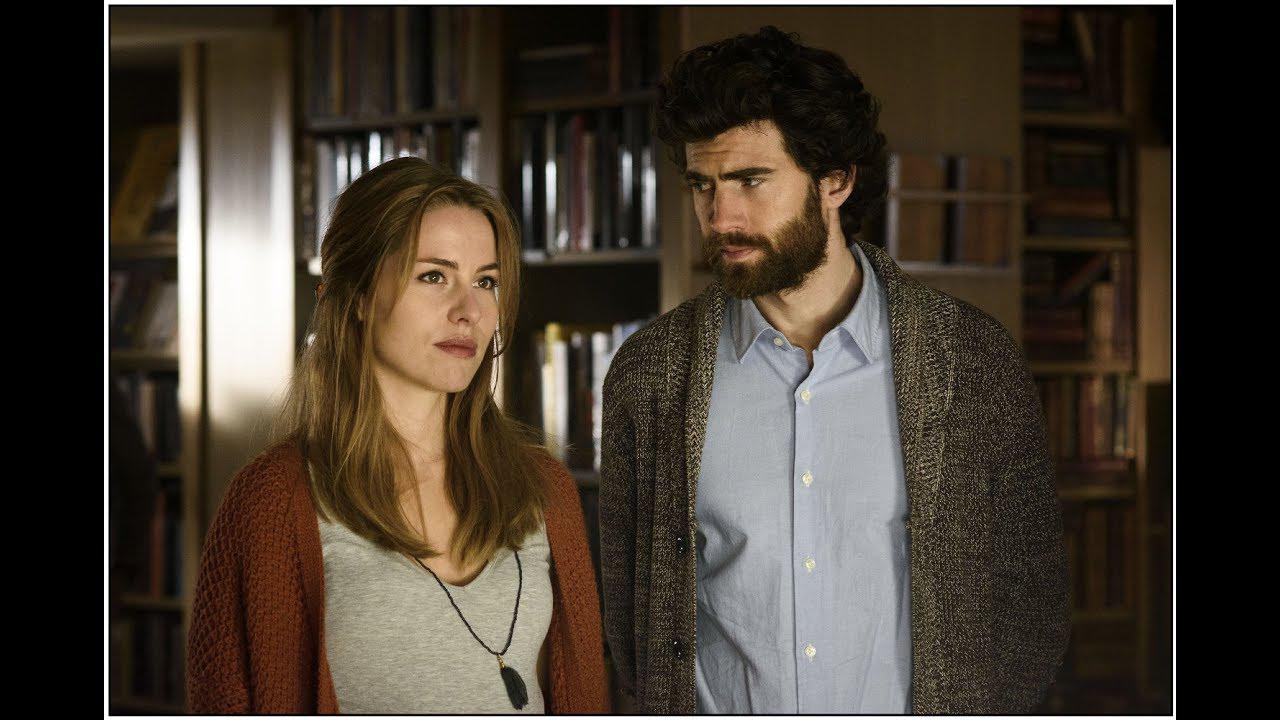 A man enters Simons' bookshop. The man reminds Simon of someone from his past. He is intrigued by the stranger and starts following him. We see flashes of Simon's youth in which two bullies terrorize his best friend Ralph at school.

This psychological thriller slowly unravels the traumatic past of Simon and his school friend Ralph and we discover the terrible secret Simon carries with him. Will he be able to make his peace and to continue the life he has built with his wife Laura? Or is the past too much of a burden and will Simon break down under the enormous pressure of his bad conscience.

Stanley Kolk, NCE was born on March 8, 1971 in Amsterdam, the Netherlands. He followed his way to the Dutch Film and Television Academy where in 1996 he graduated in editing & production. He is best known for his editing work on the ongoing TV series Penoza, Daglicht (2013) and Vuurzee (2005 & 2008). As an editor he has worked on more than 30 projects of television and, feature film nature.