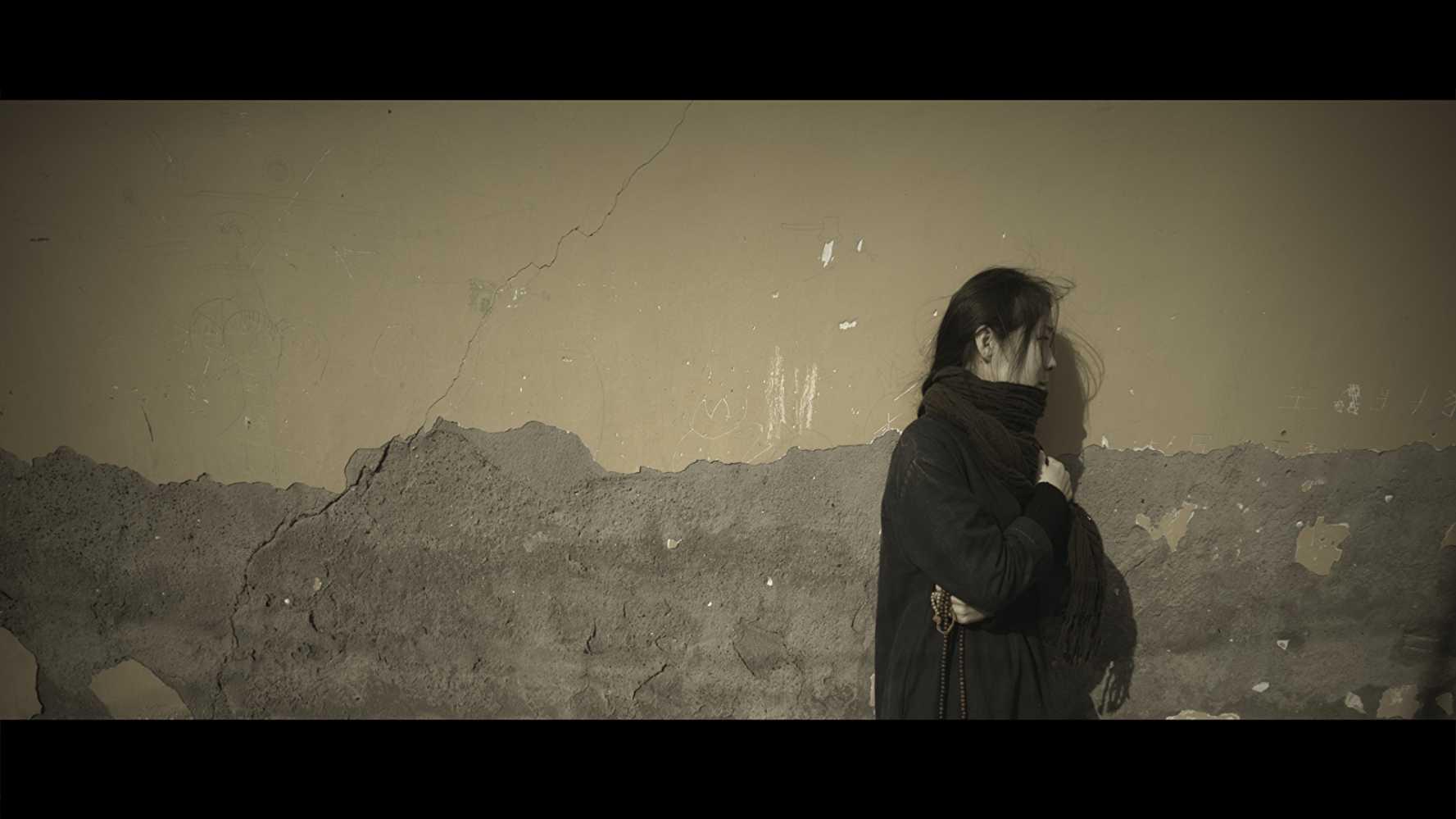 In a village in southern China, where a river passes through, some women are raped. However, rather than causing an uproar, the village is silent. Instead, the villagers whisper behind backs, and a racketeer even preys on the parents of the victims, promising them that he would solve the case. Before the case occurs, the village is shrouded in mist, just like a prelude. “Mist” is the key to understand the movie. As the title Silent Mist suggests, the aftermath of the incident pervades the whole village like a mist, but the villagers keep silent as if it is no business of theirs.

Born in Manchuria in 1964 and growing up during the Culture Revolution, Miaoyan Zhang barely had a chance to see movies. In the 90's he got an opportunity to study art at UC Berkeley which enabled him to watch foreign movies nonstop. Miaoyan started writing stories about contemporary China. None of them were published due to state censorship. In the summer of 2006 he borrowed money and spent four weeks making his first movie.