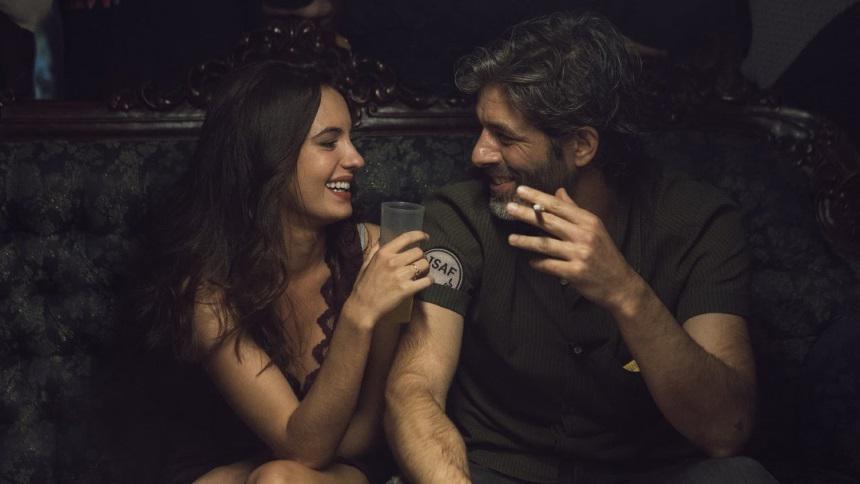 After obtaining a degree in Fine Arts from the Complutense University of Madrid, he worked as a storyboard artist. He has worked in Mexico as assistant director for Carlos Reygadas and for Amat Escalante. His first two films, La Influencia and Naufragio, went on to be selected in a number of festivals across the world.