The Art of Loving

The Art of Loving 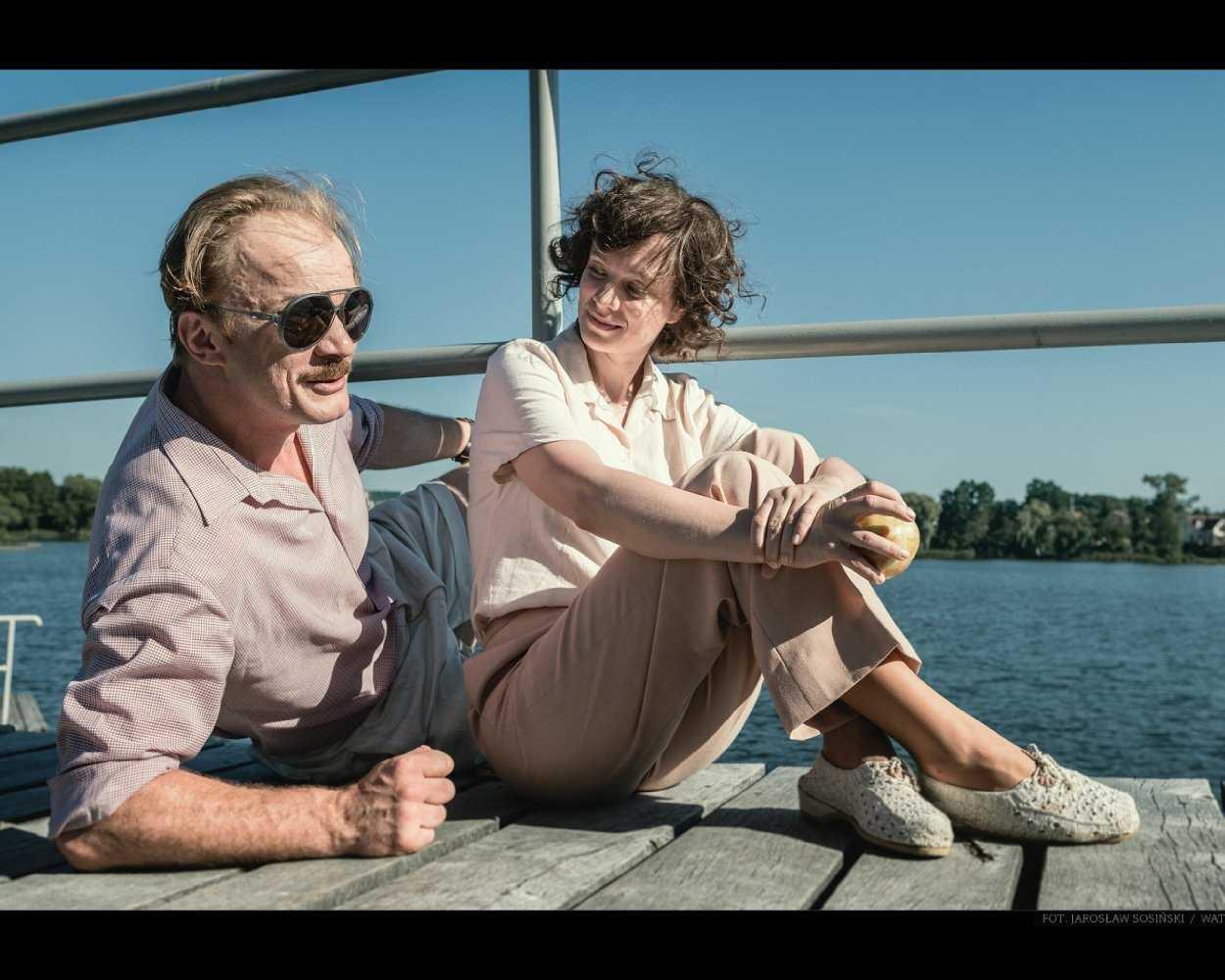 “The Art of Loving” tells the story of Michalina Wisłocka, a woman who achieved the impossible. Disposing of conservative stereotypes and pervasive ignorance, Wisłocka revolutionised the sexual life of the whole country. And she did all that with a book. Three different stages in life: One character, One Book and many adventures and obstacles.

Maria Sadowska is a Polish pop singer, music producer, screenwriter, and film director. After making it big in music industry, she turned her focus toward cinema. She took professional training of film making from Lodz Film School (2002). Her debut feature as a director was Women's Day (2012) which won the main award at Cottbus International Film Festival.