The Belly Of The Sea

The Belly Of The Sea 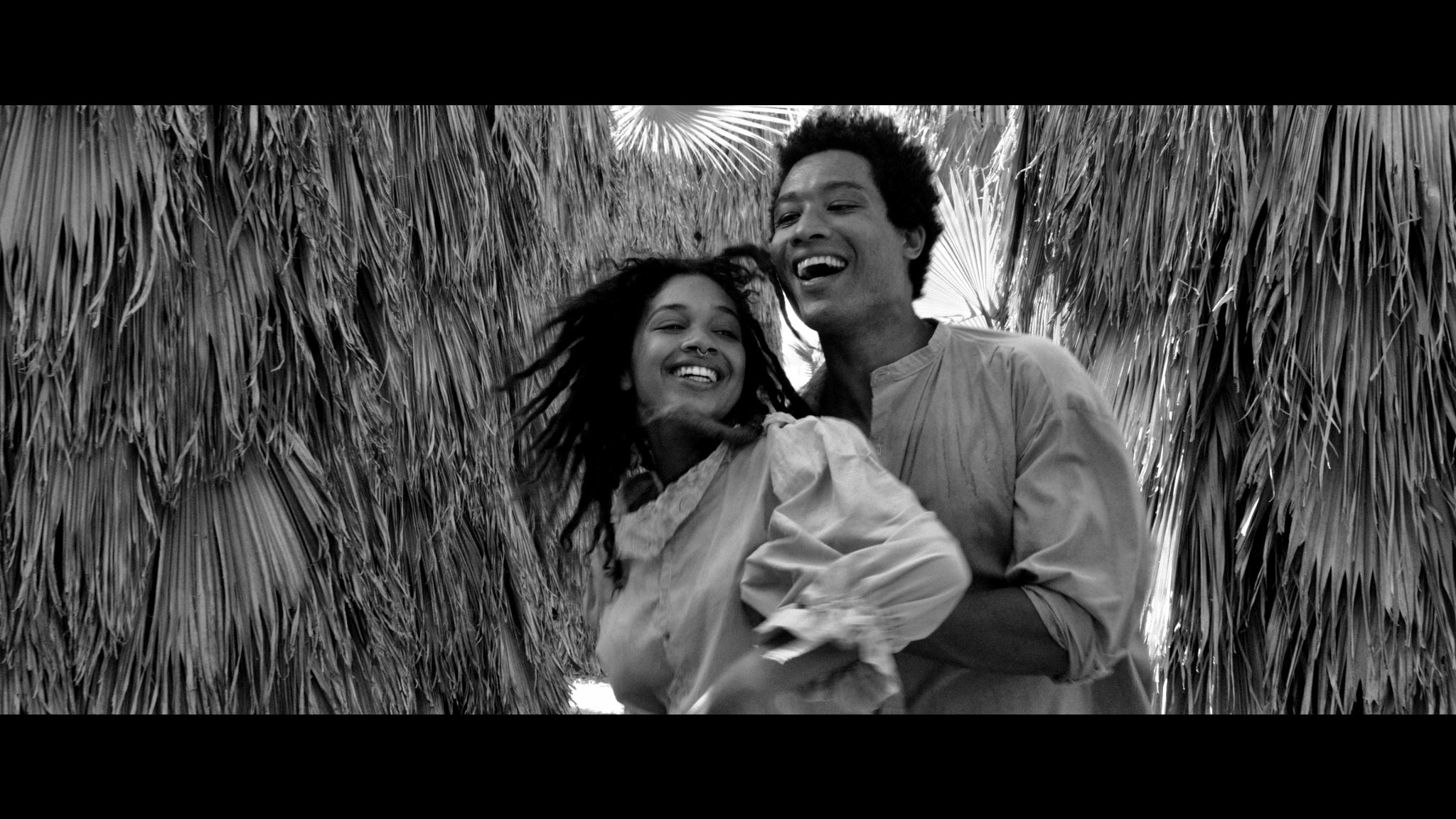 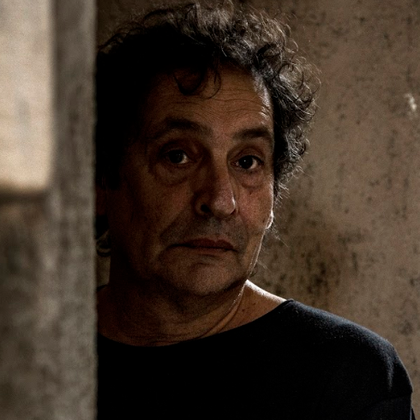 Agustí Villaronga Riutort is a Balearic Spanish film director, screenwriter and actor. His grandparents had been itinerant puppeteers and his father was a child of the Spanish Civil War, a fact that would resurface repeatedly in the director's filmography. He worked as an actor and made some shorts. Villaronga made his directorial debut in 1986 with the film In A Glass Cage, which was selected by the Berlin FF receiving critical praise and many awards. Always ground-breaking, he shifts through the bravest and most unyielding paths. His films have been selected, and awarded, on festivals such as Berlín, Cannes, Montreal, San Sebastián, Tokyo, and twice selected to represent Spain and México at the Oscars.

Inspired by bestseller Oceano Mare by Alessandro Baricco, The Belly of the Sea is a movie based on real events.

After the wreck of a ship, 147 men try to survive, confined in a raft adrift in the middle of the sea. This shipwreck was immortalized by Théodore Géricault in the famous canvas The Raft of the Medusa, preserved in the Louvre Museum. The Italian writer Alessandro Baricco narrates these events in the novel Oceano Mare, into the chapter titled El Vientre del Mar.