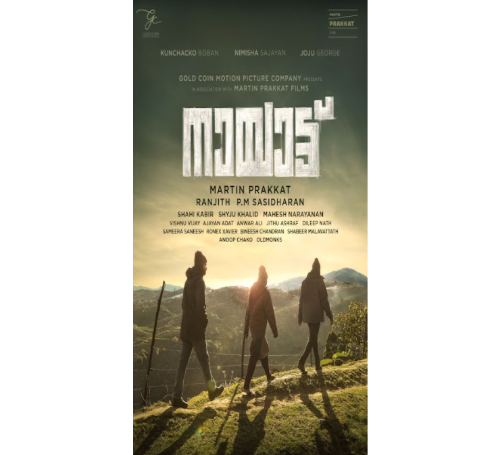 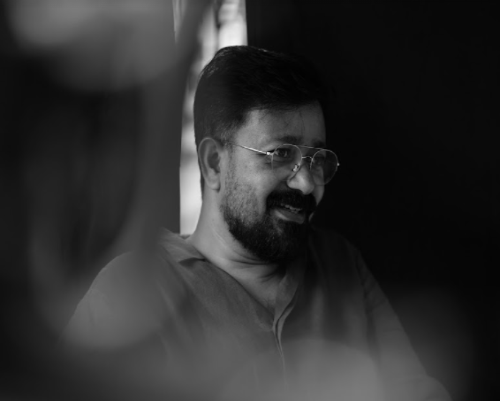 Martin started his career as a celebrity photographer and worked with Vanitha Magazine for 10 years. In 2010, Martin directed Best Actor starring Mammootty in the lead role. The movie was a commercial success and received positive reviews from critics. His second movie as a director was American-born Confused Desi (ABCD) starring Dulquer Salman and Aparna Gopinath. The movie was released in 2013 and went on to become a box office success. Charlie was the highlight at the Kerala State Film Awards 2015 winning in 8 categories, with Martin bagging the award for the best director. His latest movie Nayattu was released on 08 April 2021.

The film plots the humanity sacrificed by some people to stand along with governing body for their own survival in this democratic country, when the Government's priority is to stand for its own existence. There are no protagonists and antagonists in the story but a few real lives.