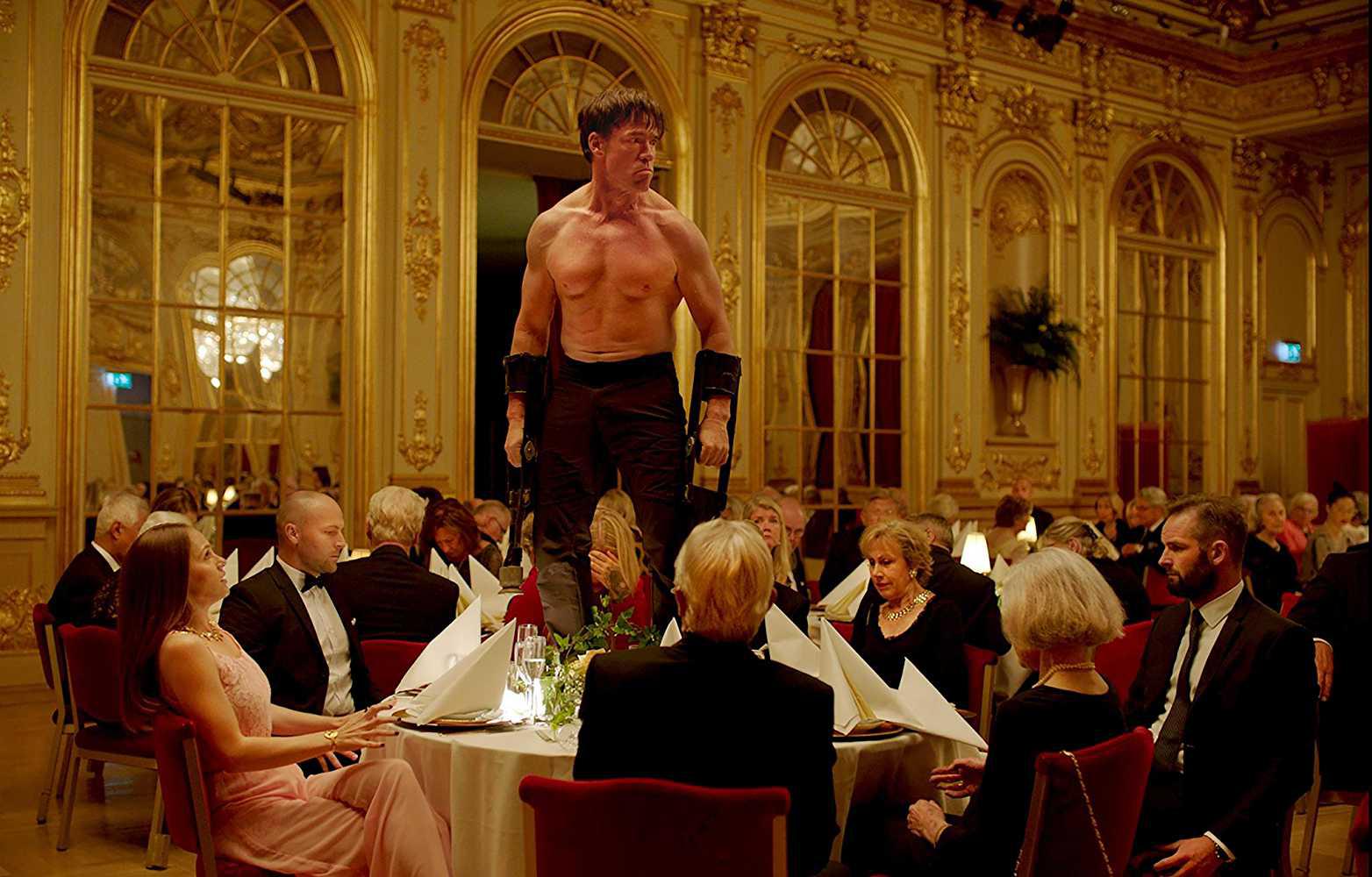 Christian is the respected curator of a contemporary art museum, a divorced but devoted father of two who drives an electric car and supports good causes. His next show is "The Square", an installation which invites passersby to altruism, reminding them of their role as responsible fellow human beings. But sometimes, it is difficult to live up to your own ideals: Christian's foolish response to the theft of his phone drags him into shameful situations. Meanwhile, the museum's PR agency has created an unexpected campaign for "The Square". The response is overblown and sends Christian, as well as the museum, into an existential crisis.

Ruben Östlund was born on April 13, 1974 in Styrsö, Sweden. His film Force Majeure (2014) was selected to compete in the Un Certain Regard section at the 2014 Cannes Film Festival, where it won the Jury Prize. In 2017, his film The Square, loosely inspired by some of his own experiences competed at the Cannes Film Festival. It won the prestigious Palme d'Or. The film went on to be screened and, winning many awards at different festivals and award functions.