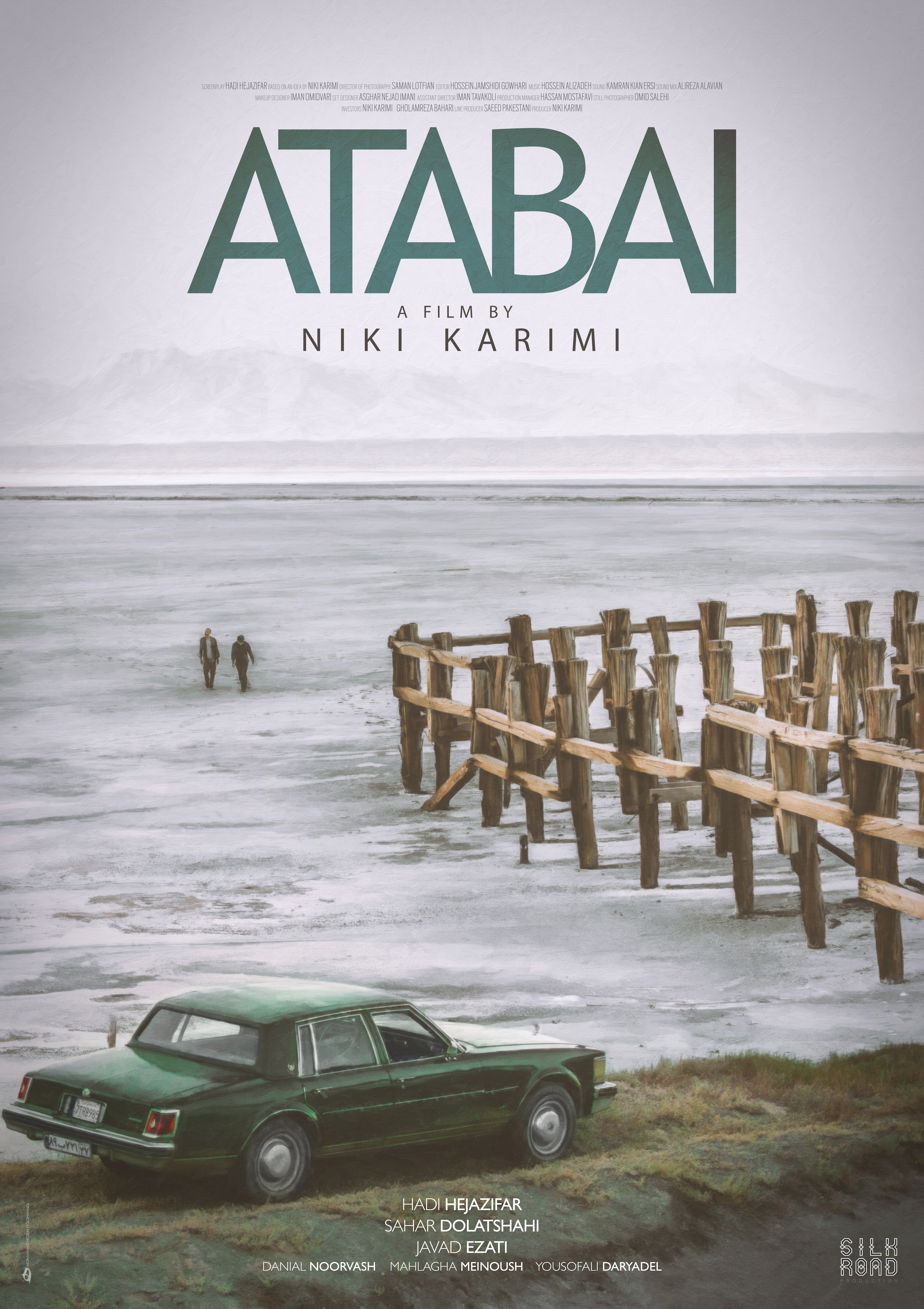 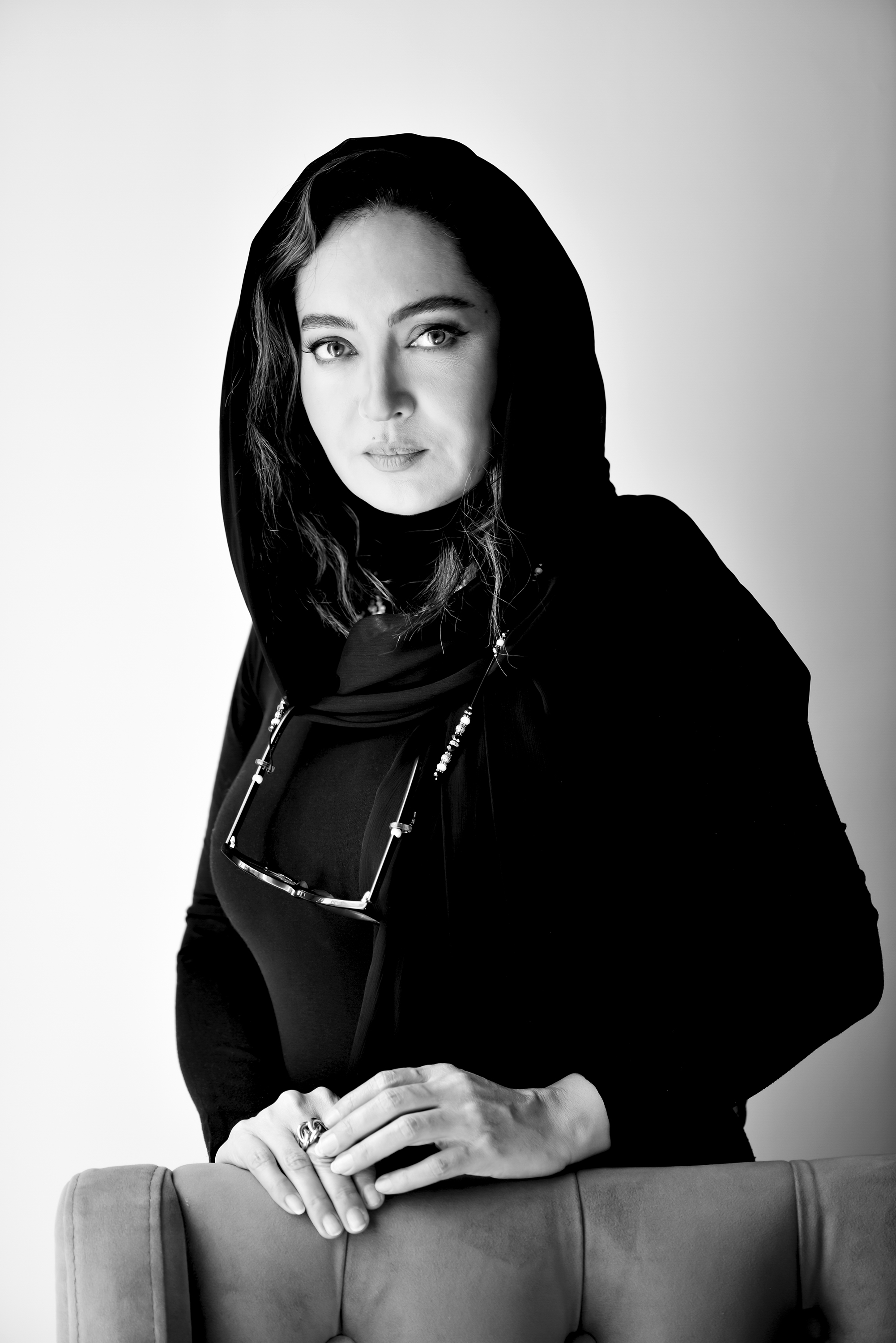 Niki Karimi is filmmaker, actress and producer. She began her work as an actress in Sara directed by Dariush Mehrjoui, that brought her the best actress award from San Sebastian IFF and Nantes FF in 1992. In 2001, she started film making by making a documentary To Have Or Not To Have. Her directorial debut One Night (2005) was screened at Cannes FF. A Few Days Later, Final Whistle and, Night Shift were also screened at acclaimed film festivals around the globe. Niki Karimi has been among the jury members at several acclaimed and prestigious international film festivals like –Cannes, 2007. She was also juror at Berlinale, Locarno, Karlovy Vary, Edinburgh, Thessaloniki, to name a few.

Atabai is a middle-aged architect who’s been back from Tehran to his home village in Azerbaijan province. Due to his social class and ethnicity, he has gone through failure in love as a young university student. Since then, by bringing prosperity to his village, he has found respect and dignity among the ones who love him. Yet, his sister’s suicide after her forced marriage at the age of 15 keeps haunting him. He takes care of his nephew, Aidin and a garden as two precious legacies of his sister. Despite being busy and successful with his work, Atabai feels lonely and scared to confront love again.