All the Dead Ones

All the Dead Ones 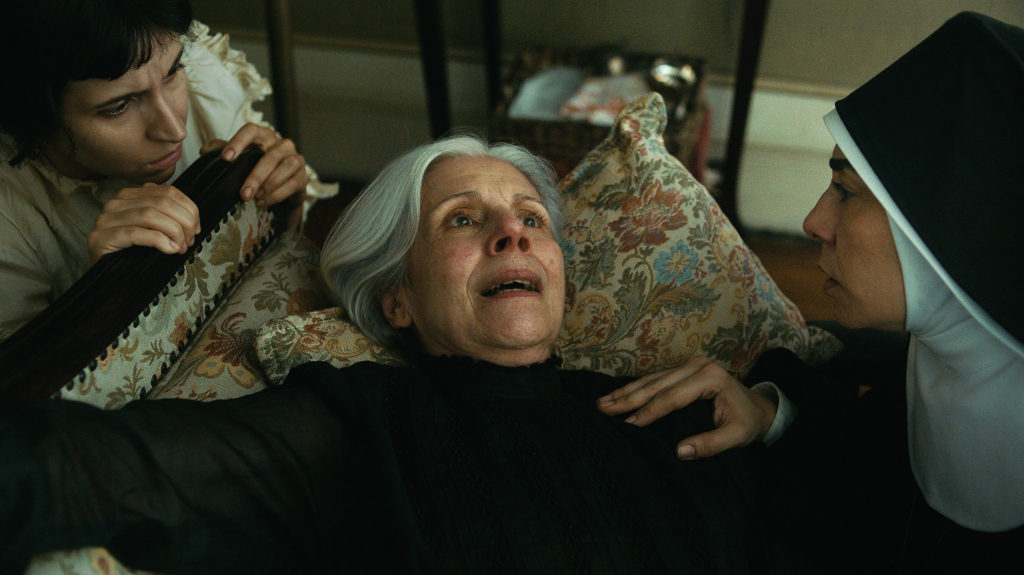 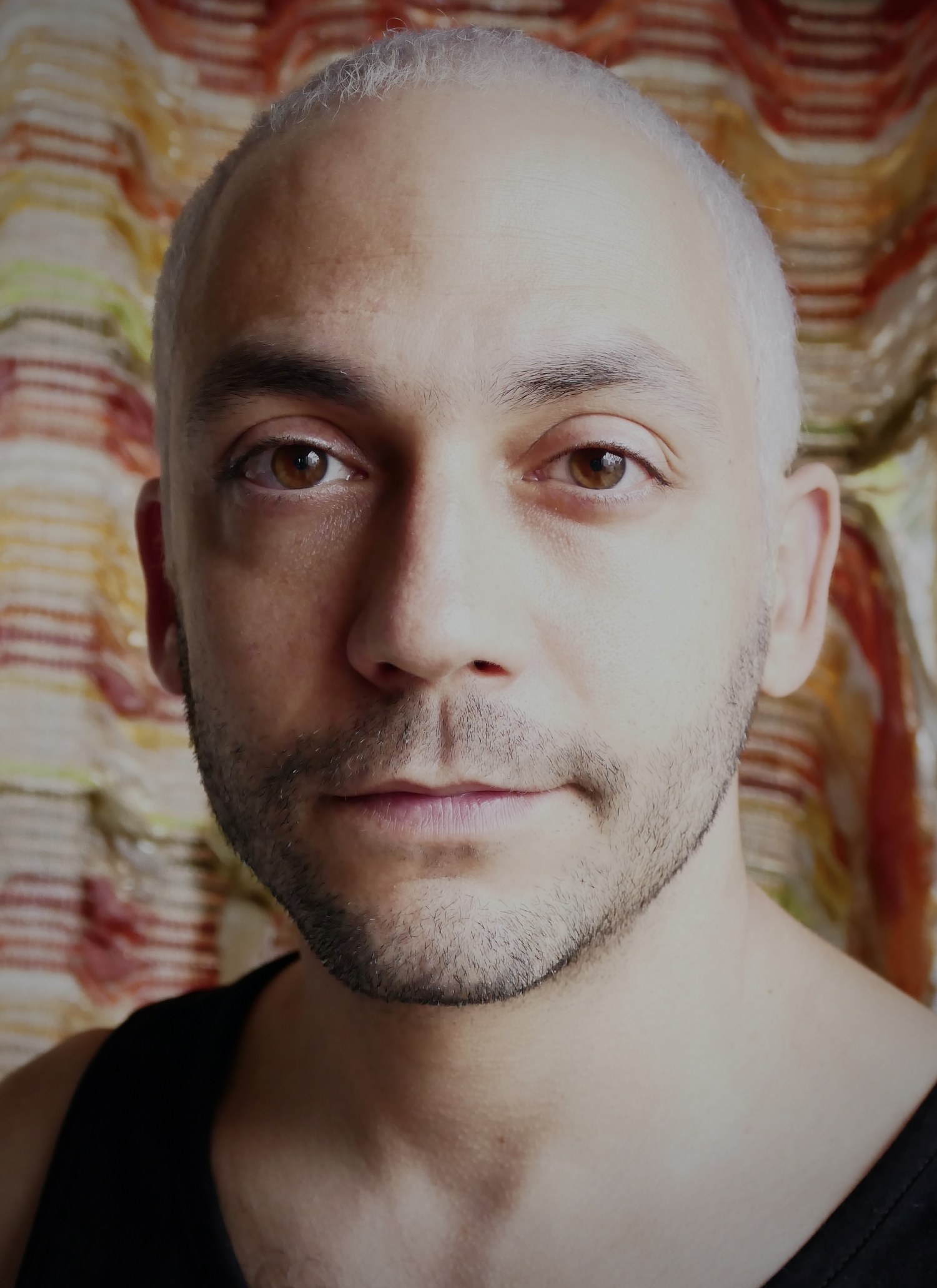 Caetano Gotardo
Born in Brazil in 1981, he studied cinema at the University of São Paulo and directed several award-winning short films including Areia, which opened the 2008 Semaine de la Critique in Cannes. He is a member of the Brazilian film collective Filmes do Caixote. Todos os mortos is his third feature film. 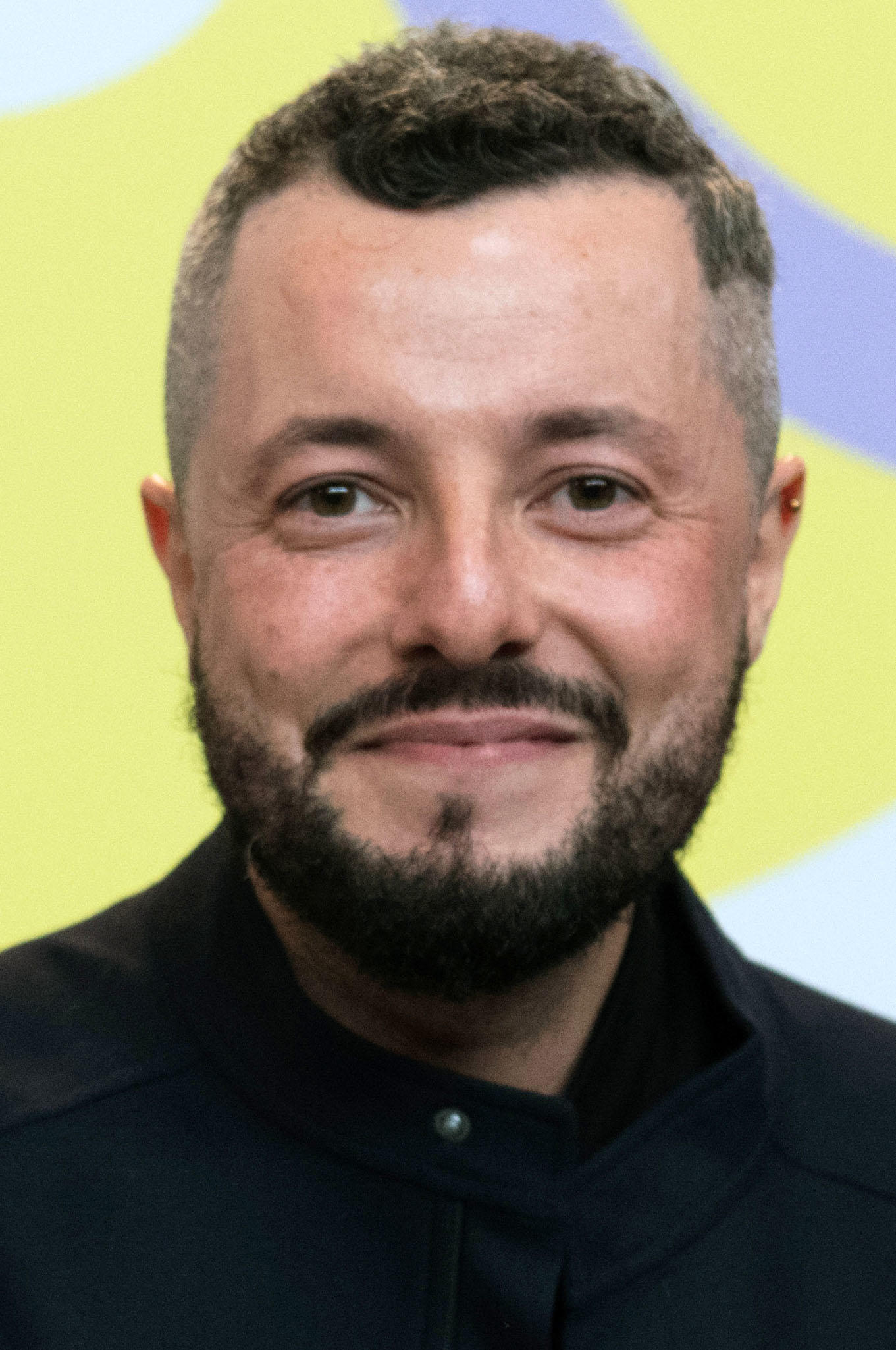 Marco Dutra
Born in 1980, the filmmaker and composer was fascinated by horror and fantasy films from an early age, an influence that is clearly evident in his work. In 2017, his genre-defying film As boas maneiras, co-directed with Juliana Rojas, won the Silver Leopard at Locarno. Todos os mortos is his first directing collaboration with Caetano Gotardo.

The fast-growing city of São Paulo, Brazil, 1899. A few years after slavery has been abolished.
The three women of the Soares family, former owners of lands and slaves, just came back to the city. Lost after the death of their last housemaid, they struggle to adapt to the changes in Brazil.
At the same time, the Nascimento family, who used to work as slaves in the Soares estate, are now facing a society in which there is no space for the recently freed black people.
Between Brazil’s past and present, out of place, they all fight to survive in the modern world.