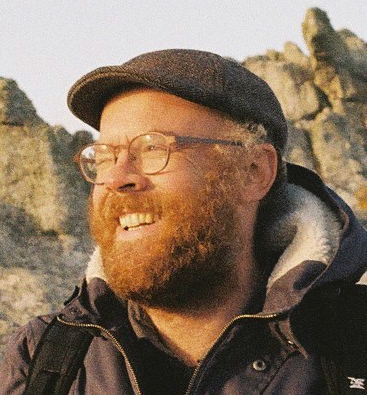 Vincent Maël Cardona was born in Brittany in 1980. He entered the directing department of the Fémis and won the 2nd prize of Cinéfondation with Coucou-les-Nuages, his graduation film. Magnetic Beats is his first feature

A bunch of friends yearning for excitement broadcast a free radio station from their hometown in the countryside. Jerome leads it with unique charisma while Philippe, the technical genius, lives in the shadow of Jerome, his big brother.

When called for the military service, Philippe has no choice but to leave for West Berlin. He’s determined to keep on broadcasting, but realizes that he just lived the last glorious moments of a world on the verge of extinction.