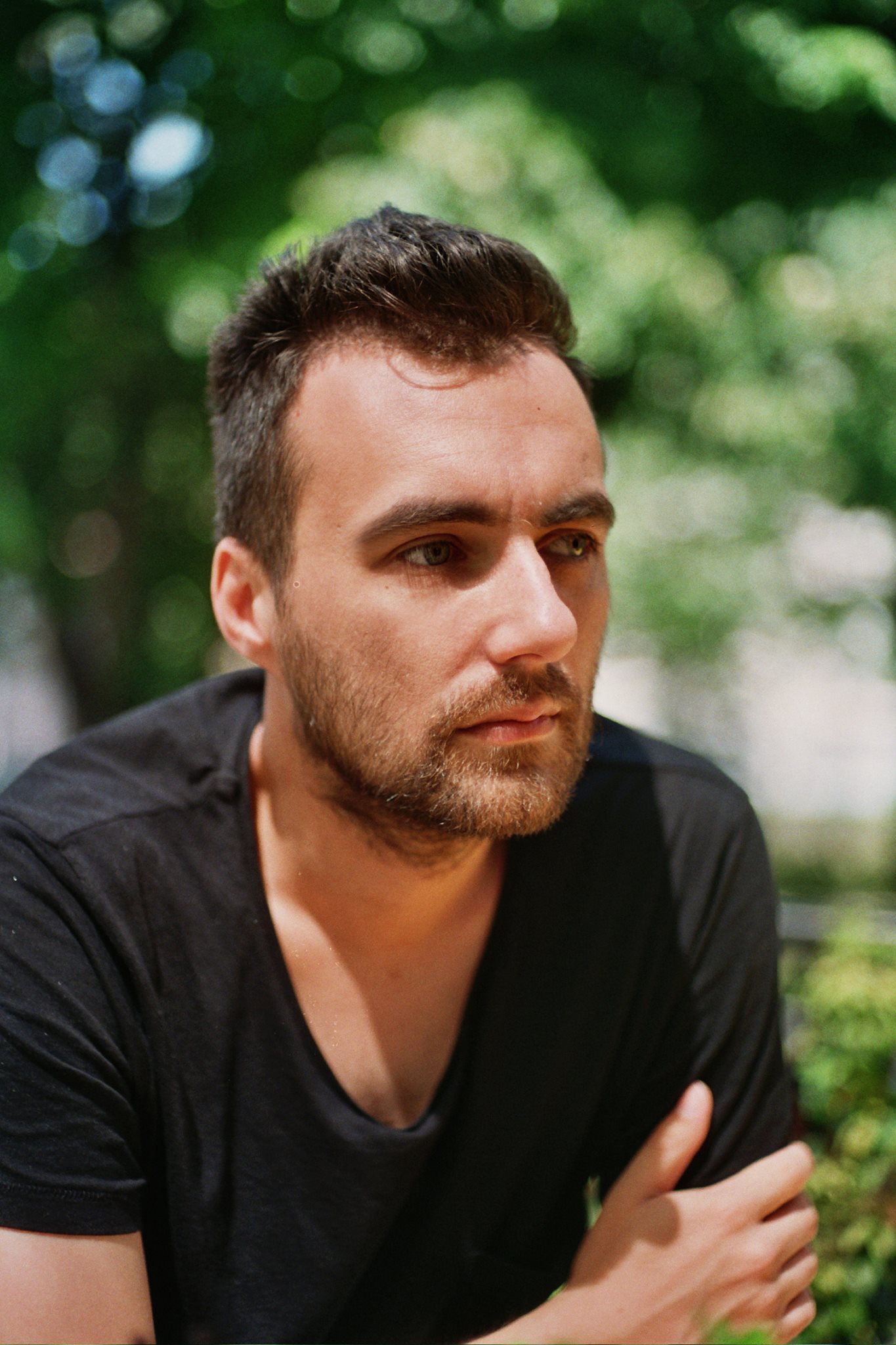 Born in 1982 in Belgrade, Yugoslavia, Ivan Ikić studied Film and Television Directing at the Faculty of Dramatic Arts at the University of Arts in Belgrade. He attended both the Berlinale Talent Campus and the Berlinale Dox Clinic in 2008. He directed the feauture film BARBARIANS (2014), which won the Special Jury Prize at Karlovy Vary IFF, SeyfiTeoman Award at European FF Palic and Best Film at Crossing Europe Linz and won 12 more awards at over 35 international festivals. In 2016, Ivan was one of six directors selected for Cannes' Cinefondation Residence, where he developed OASIS.

Upon her arrival at an institution for people with mental disabilities, Maria becomes fast friends with the equally fiery Dragana. When it becomes clear that they are both in love with the more withdrawn Robert, their relationship is upset and gradually grows into a dangerous game of hide-and-seek to win him over. Condemned to a lifetime of hiding away from society, the three teenagers' profound longing for independence and human connection takes hold. Driven by their newfound feelings of desire and jealousy, their impulsive actions topple the delicate balance preserved by the institution's stifling rules and spill over into confrontation and desperate measures to find any way out.
Set in an actual institution and featuring its young residents in their first ever attempt at acting, OASIS takes us into a world society looks away from, in order to tell a powerful story about what it means to be alive, needed and loved, and how life will always find a way to burst through the cracks.