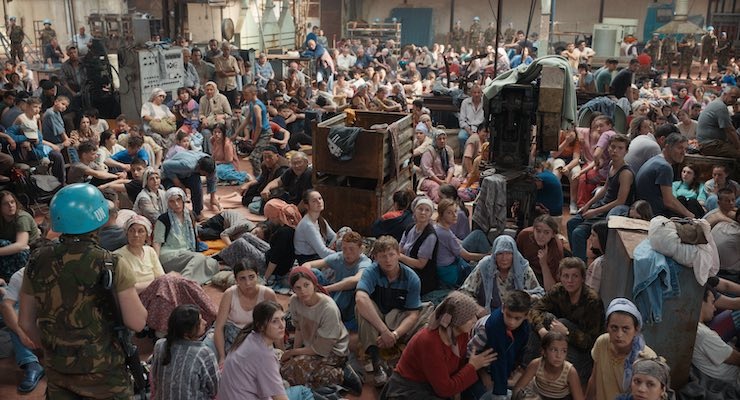 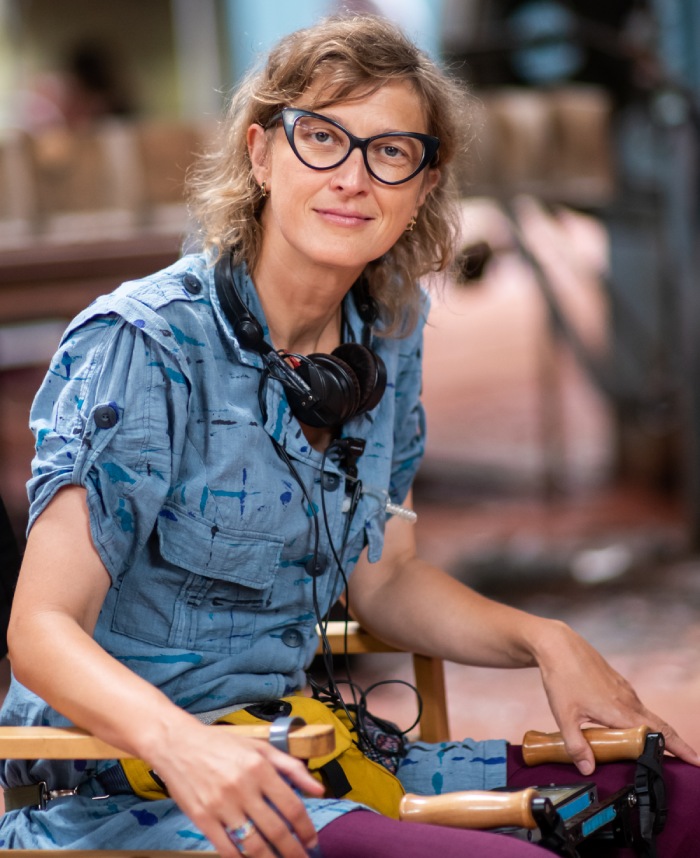 Born in Sarajevo on December 19th, 1974, Jasmila is a graduate of the Academy of Dramatic Arts, Theatre and Film Directing Department. Before filmmaking, she also worked as a puppeteer in the Vermont-based Bread and Puppet Theater and as a clown in a Lee Delong workshop. Her feature debut GRBAVICA won the 2006 Berlinale Golden Bear (as well as the Prize of the Ecumenical Jury and the Peace Prize). ON THE PATH, her second feature film, premiered at the 2010 Berlinale in Competition. Her third feature, FOR THOSE WHO CAN TELL NO TALES, made its world premiere at the Toronto Film Festival. All her films were produced through Deblokada, an artists’ association that she founded.

Bosnia, July 11th 1995.
Aida is a translator for the United Nations in the small town of Srebrenica. When the Serbian army takes over the town, her family is among the thousands of citizens looking for shelter in the UN camp. As an insider to the negotiations Aida has access to crucial information that she needs to interpret. What is at the horizon for her family and people - rescue or death? Which move should she take?