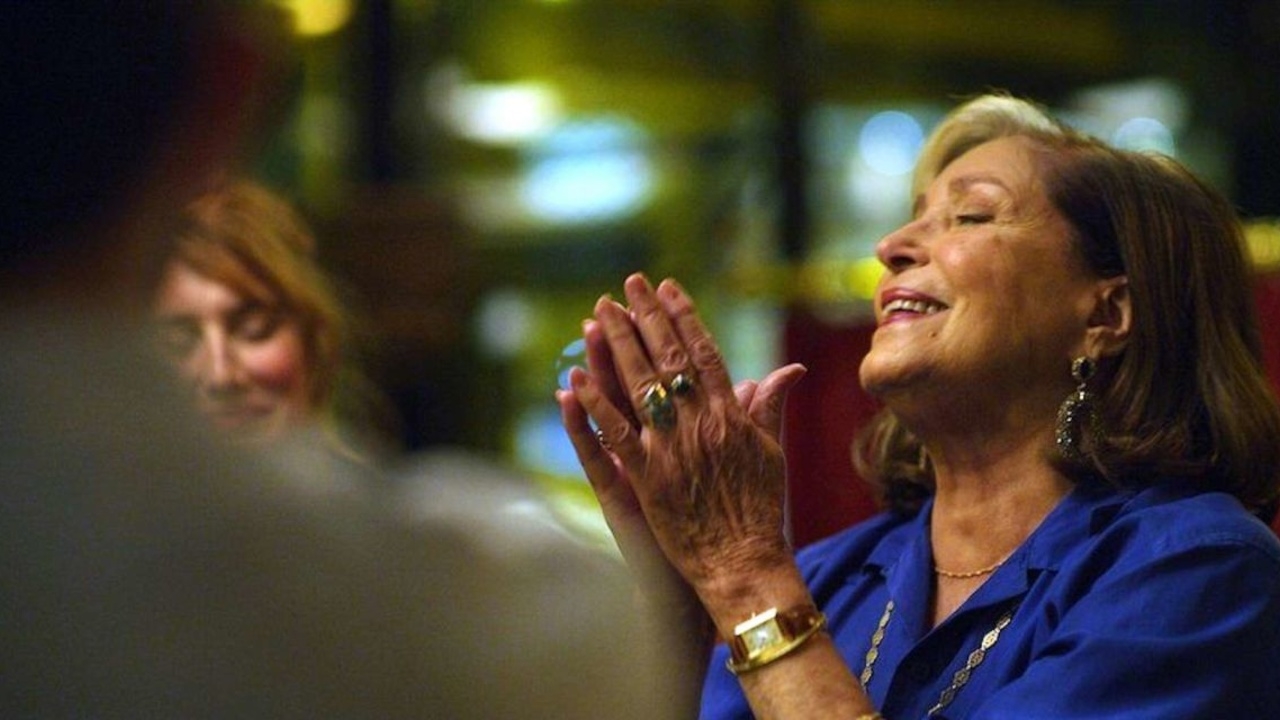 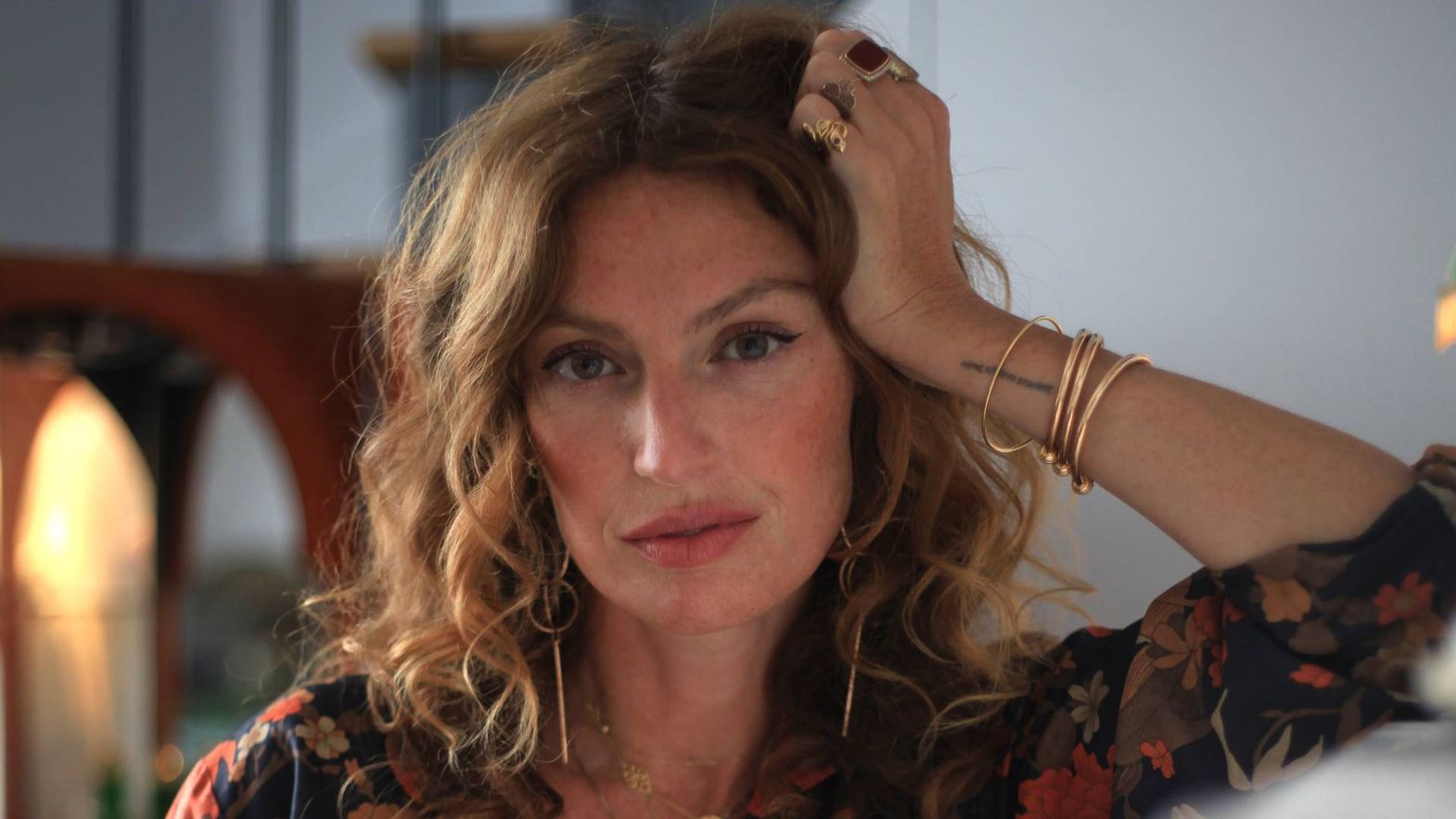 Aurélie Saada is a singer, director and songwriter. In 2007, she founded the duo “Brigitte” with Sylvie Hoarau, with which she released five albums, toured around the world and won numerous awards, and for which she directed all the clips and staged the shows. She composed and interpreted the songs of the soundtrack of the documentary film C'est toi que j'attendais by Stéphanie Pillonca for which she earned a special mention from the Jury at the Film and Music Festival of Film from La Baule in 2021. Rose, for which she donned multiple hats as – the director, screenplay writer, and music composer, is her first feature film.

Rose, 78-year-old, has just lost her beloved husband. When her grief gives way to a powerful impulse to live her life, making her realize that she can still redefine herself as a woman, the whole balance of the family is upset.