Sandra Gets A Job

Sandra Gets A Job 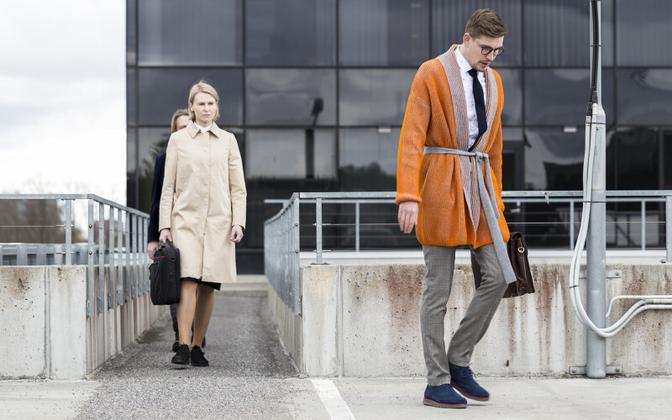 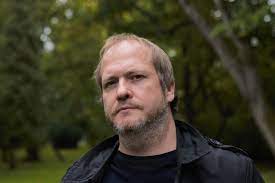 Kaupo Kruusiauk was born in 1977 in Estonia. He has studied at the Baltic Film and Media School and FAMU in Prague. Kruusiauk has previously directed numerous short and documentary films. Sandra Gets A Job (2020) is his debut feature.

A psychological drama about a young Doctor of Physics who unexpectedly loses her job in an interest research group. Getting a new job, it seems simple at first glance, but after a few failures Sandra feels herself ever more clearly as unemployed. Every new attempt to find a job is increasingly humiliating way around the evaluation, adaptation and acting. In addition, she must hide her failure, at least for successful parents who also work in the world of science.