The Woman who ran

The Woman who ran 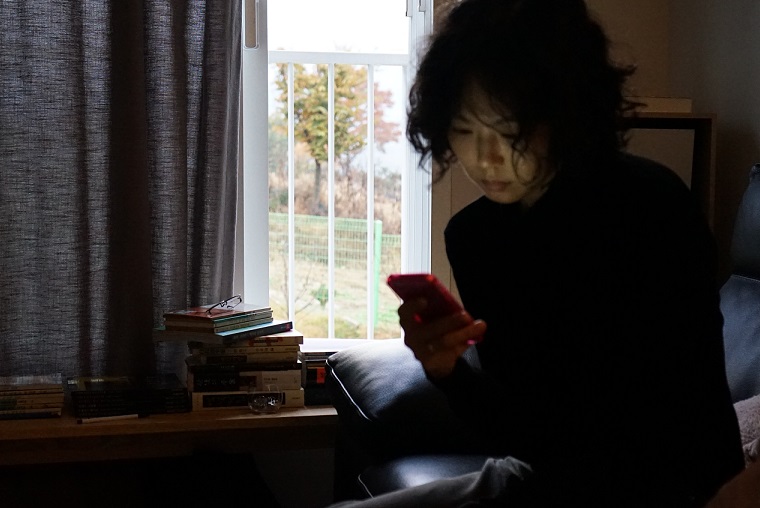 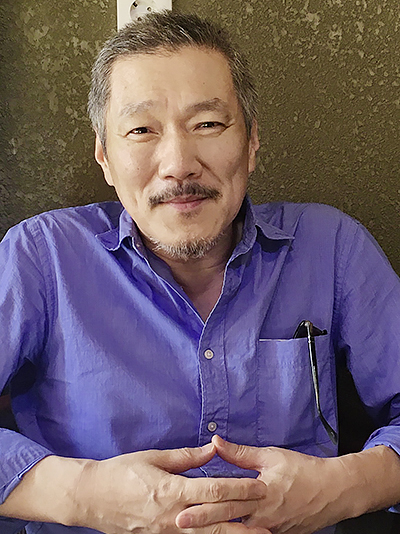 Hong Sangsoo, Born in Seoul, South Korea in 1960, he studied at the Chung-Ang University in his native city as well as at the California College of Arts and Crafts and at the Art Institute of Chicago. Since 1996, he has written and directed 23 films, three of which have already featured in the Berlinale Competition, most recently On the Beach at Night Alone in 2017.

Apart from her husband for the first time in years, Gamhee (played by inimitable Kim Minhee) has a series of encounters with friends both planned and by chance. Over the course of their conversations, details about her life and relationship with her spouse begin to emerge. Is she trying to escape from something? Veteran filmmaker Hong Sangsoo’s trademark minimalism is on full display as he forgoes overly-scripted scenarios for more natural, improvisatory moods. Long takes and dialogue-heavy scenes are punctuated by empathetic, sometimes hilarious zoom-ins. Tenderly crafted and impeccably performed, the film skillfully observes the comedic dysfunction of everyday human communication.