There is no evil

There is no evil 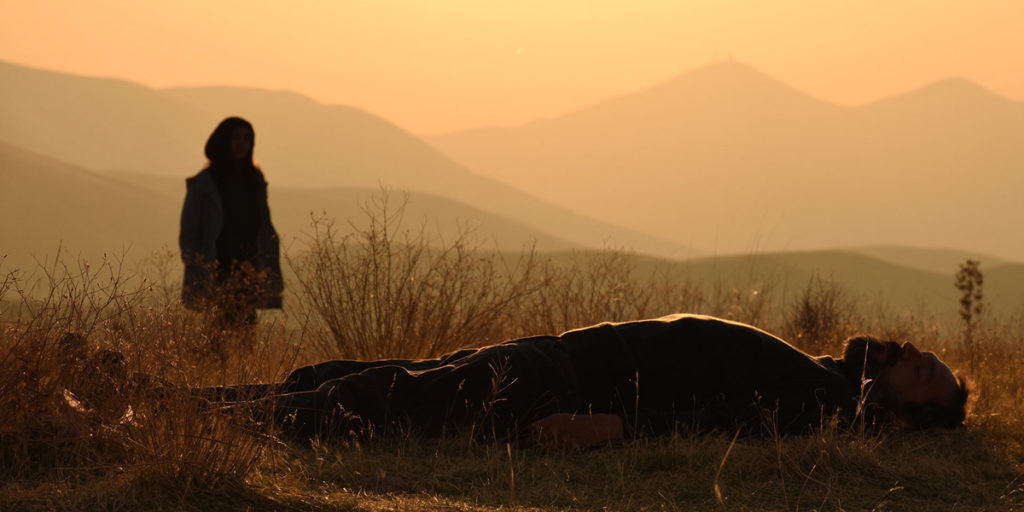 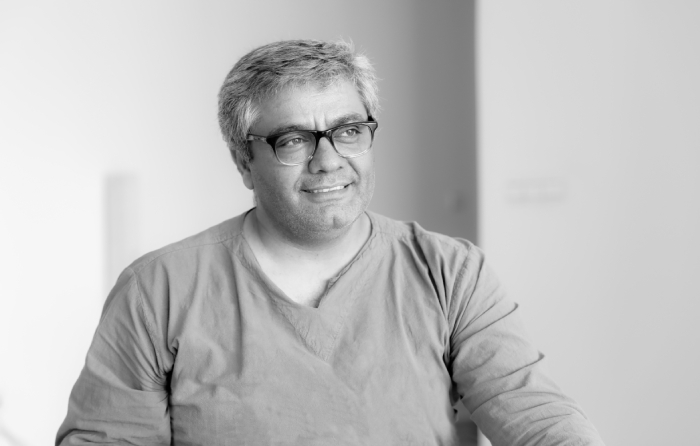 Mohammad Rasoulof is an Iranian director, writer and producer. For his first film Gagooman (The Twilight, 2002), Rasoulof won the prize for the best film at the Fajr IFF. After his second film Jazireh Ahani (Iron Island, 2005) he began to have problems with the censorship system. To this date, he has produced five films and none of them have been shown in Iran. In 2010 Rasoulof was arrested on set while filming together with Jafar Panahi. He was sentenced to jail for one year. Rasoulof won the prize for best director in Un Certain Regard for his film Bé Omid é Didar (Goodbye, 2011) at the Cannes FF. In 2013 he won the FIPRESCI Prize in Cannes for the film Dast-Neveshteha-Nemisoozand (Manuscripts Don't Burn, 2013).

Devoted family man, and an exemplary husband and father, gets up very early every day. Where does he go? Young soldier Pouya cannot imagine killing another man, yet he is told he must do so. Javad doesn’t know that proposing to his beloved won’t be the only surprise on her birthday. Bahram is a physician but is unable to practice medicine. He has decided to explain to his visiting niece the reason for his life as an outcast. The four stories that comprise this film offer variations on the crucial themes of moral strength and the death penalty, asking to what extent individual freedom can be expressed under a despotic regime and its seemingly inescapable threats. In the context of structural oppression, choice seems to be limited to either resisting or surviving. But with each abruptly interrupted story, we are urged to consider how men and women can assert their freedom even in such situations. Whatever they decide, it will directly or indirectly corrode themselves, their relationships, and their entire lives.