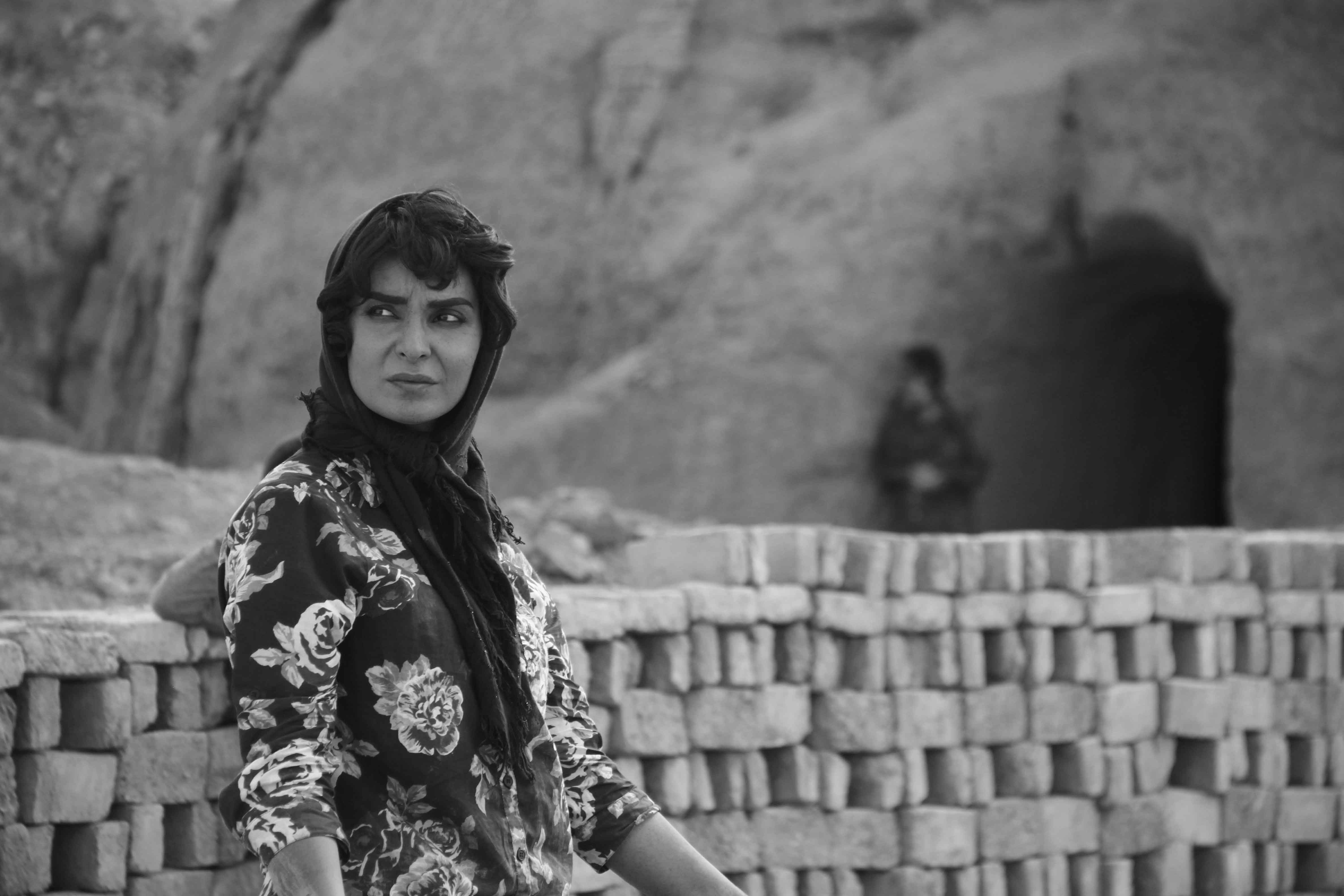 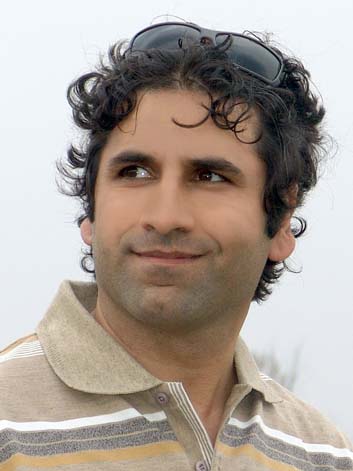 Born on 22nd December1972 in Shahryar – Iran, Ahmad Bahrami holds BA in Cinema (Directing) from Soureh University. He has made few short films before directing long-length films. He has also written, directed and produced some documentaries and tele-movies for Iranian television. “The Wasteland” is the second feature film he has written and directed.

A remote brick manufacture factory produces bricks in an ancient way. Many families with different ethnicities work in the factory and the boss seems to hold the key to solving their problems. Forty-year-old Lotfollah, who has been born on-site, is the factory supervisor and acts as go-between for the workers and the boss. Boss has Lotfollah gathered all the workers in front of his office. He wants to talk to them about the shutdown of the factory. All matters now to Lotfollah is to keep Sarvar unharmed, the woman he has been in love with for a long time. LOGLINE: An old brick manufacture factory is going to shut down and all matters to the factory supervisor is to keep his lover unharmed.