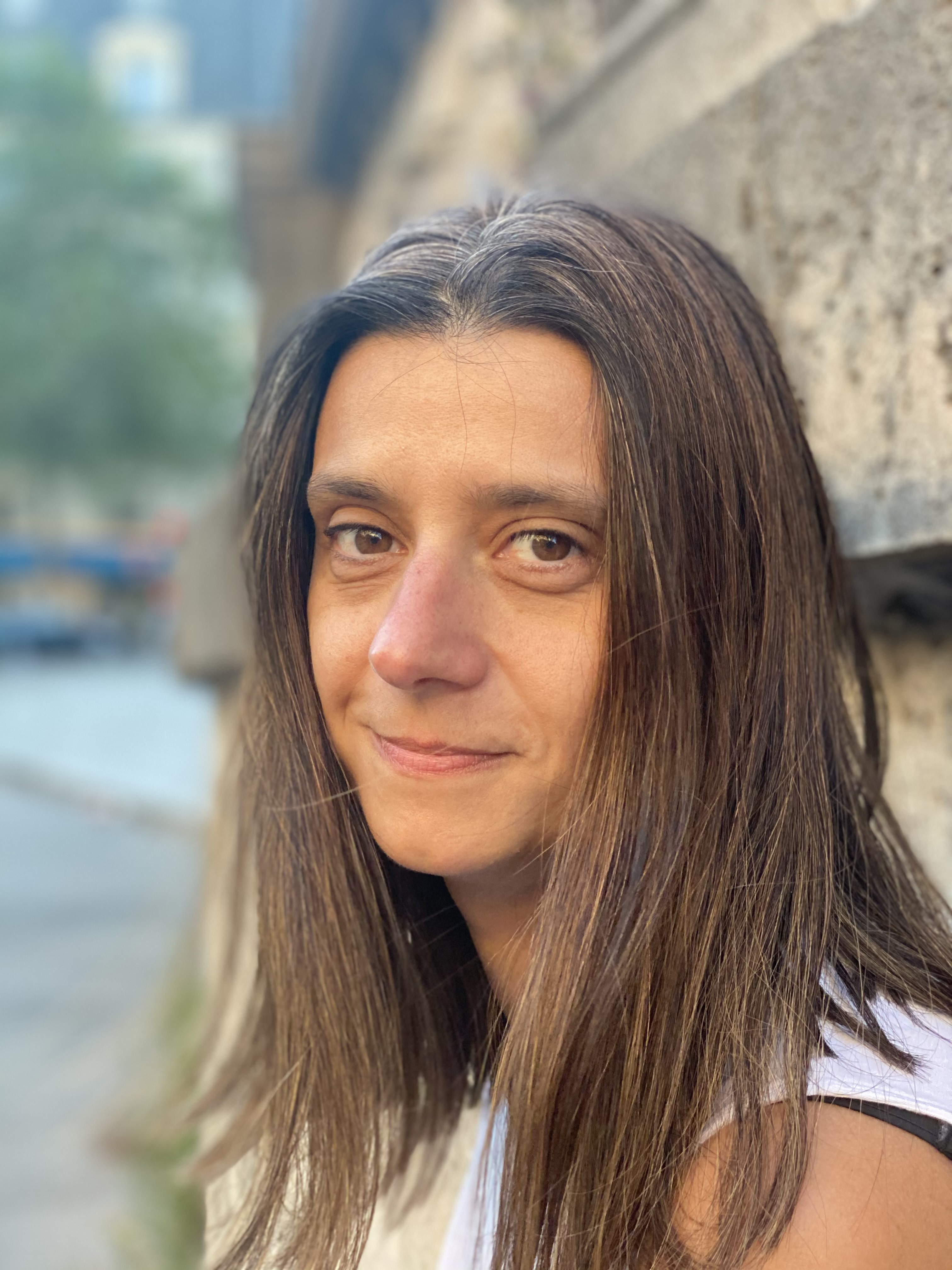 After two decades in the British animation industry Mina Mileva created Activist38 with Vesela Kazakova, also an actress. Mina and Vesela have directed and produced subversive documentaries. Despite their international recognition, the films haven’t been aired on Bulgarian television for years. Vesela and Mina received institutional harassment and had to undergo numerous interrogations. A PR of a major political party and member of Bulgarian Parliament even nicknamed them the “Demonic duo”! Their first fiction film Cat In The Wall premiered in Competition at the Locarno FF 2019 and SXSW. It received the FIPRESCI Award at the Warsaw FF 2019. Their second feature drama, Women Do Cry, was selected in Un Certain Regard at the Cannes FF 2021.

A mother stork is shot down from a chimney. A woman suffering from postnatal depression nearly jumps off a balcony. A girl has to deal with the stigma of HIV. A mother looks for magic in the lunar calendar. Fragility and absurdity in this contemporary Bulgarian family are set against the backdrop of violent anti gender-equality protests. Based on a true story.