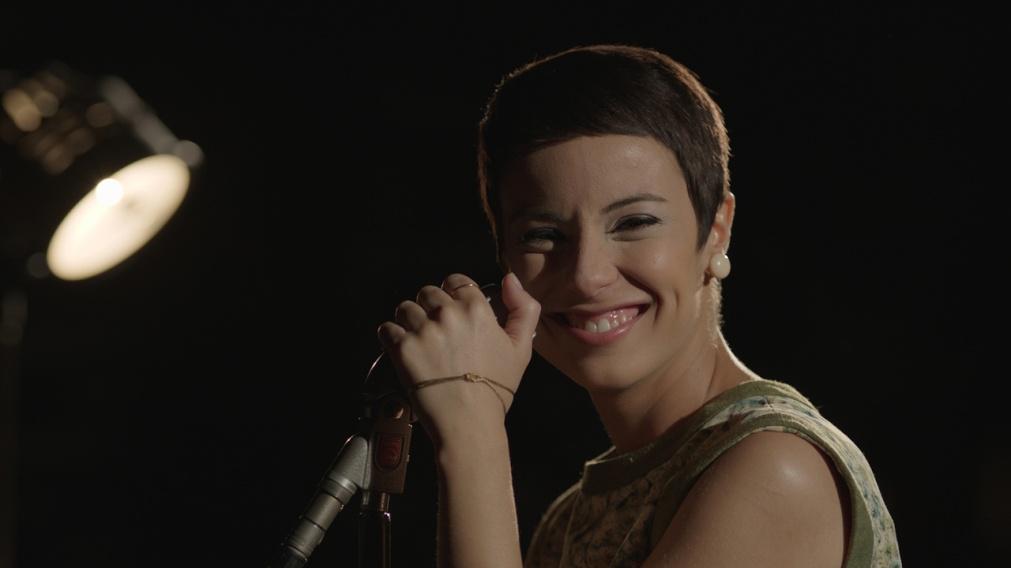 The film tells the story of the singer Elis Regina since her arrival in Rio de Janeiro with 19 years until her tragic and early death. Despite all the difficulties, success comes fulminate and the life of Elis Regina gained national and international recognition. Young woman of humble origin becomes one of the biggest music artists and is considered today the greatest singer in Brazil.

Hugo Prata was born in April 1965. He is passionate about music and has had a distinguished career in the production of music videos. His debut film about notable Brazilian singer Elis Regina called,ELIS won three awards at Gramado FF, and an ABC Cinematography Award in 2017.