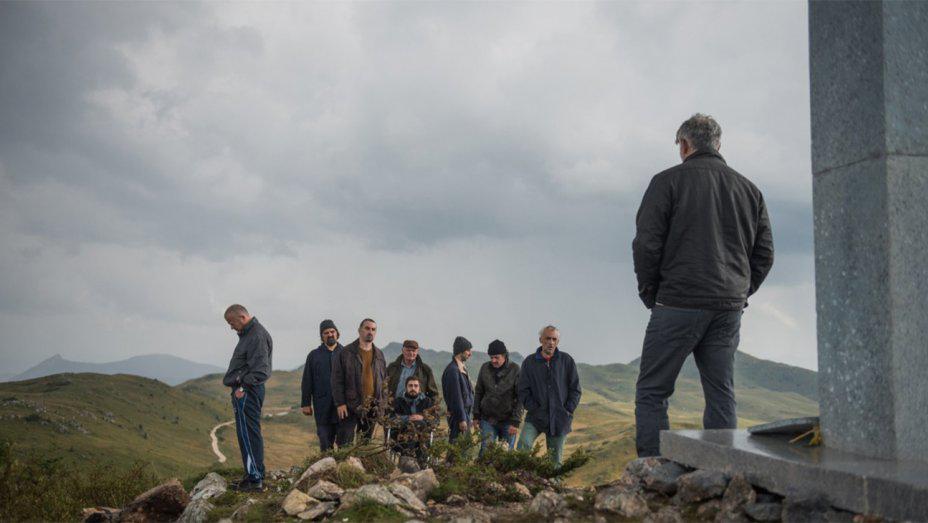 In an empty Serbian hotel becomes one more battleground in theceaseless Yugoslav Wars. Nearly 20 years after the official end of hostilities, many former combatants have still never truly escaped

AlenDrljević was born in Sarajevo, Bosnia and Herzegovina. He graduated from the Academy of Performing Arts in Sarajevo in 2005. His diploma work, the short fiction film PRVA PLATA (PAYCHECK) was nominated for a European Film Academy Award. His documentary feature debut KARNEVAL (CARNIVAL) was selected by IDFA 2006, in its “First Appearance” and “Movies that Matter” competitions. He is a member of the European Film Academy. His film MEN DON'T CRY premiered at Karlovy Vary IFF where it received a Special Jury Mention Prize.