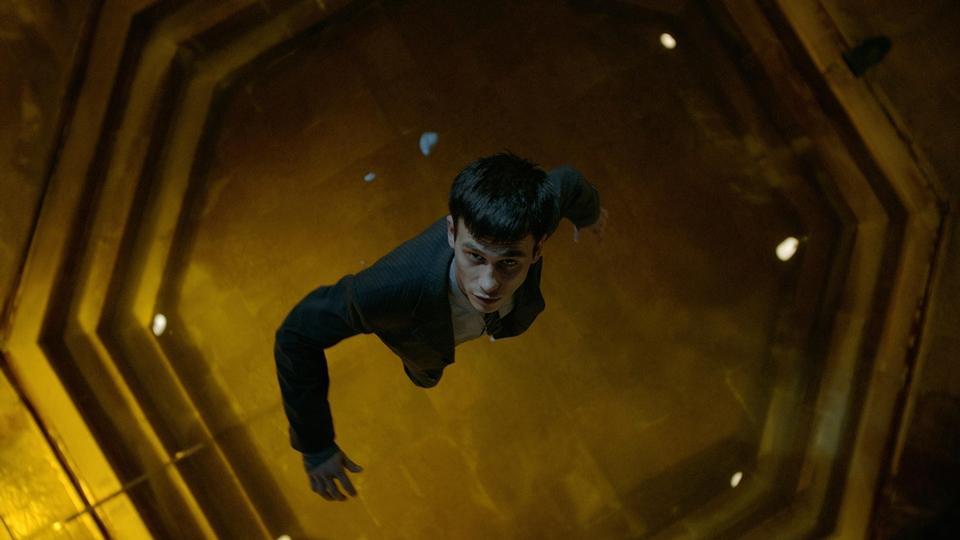 A young immigrant is shot down while illegally crossing the border. Terrified and in shock, wounded Aryan can now mysteriously levitate at will. Thrown into a refugee camp, he is smuggled out by Dr. Stern, with intent of exploiting his extraordinary secret. Pursued by enraged camp director Laszlo, the fugitives remain on the move in search of safety and money. Inspired by Ayran's amazing powers, Stern takes a leap of faith in a world where miracles are trafficked for small change.

KornélMundruczó is a Hungarian screenwriter, film and theater director, founder of Proton Cinema and Proton Theatre. Jupiter's Moon is his fifth film to world premiere at the Cannes Film Festival. He previously presented Johanna, Delta, Tender Son and White God, which won the 2014 Un Certain Regard Prize.