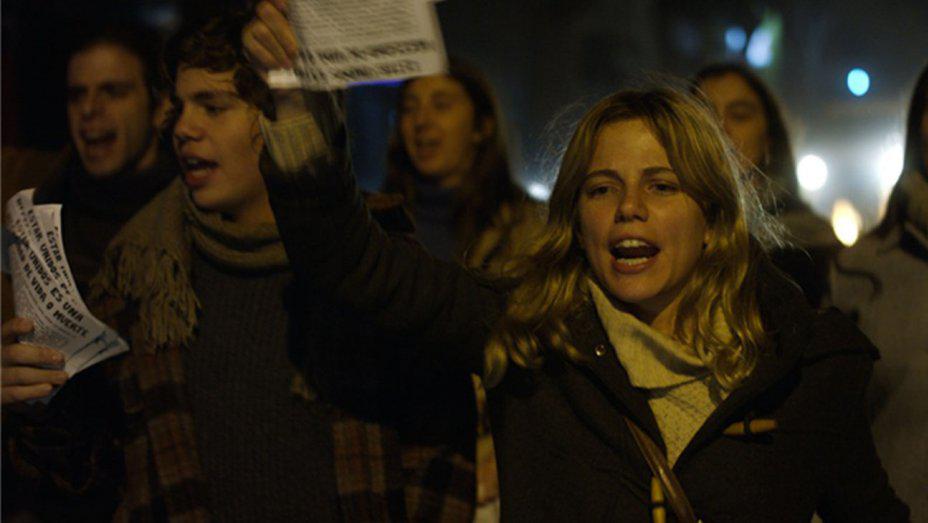 Liliana Pereira is returning to her country. There she will have to confront a past which meant persecution, imprisonment and the loss of custody of her son.

A victim with other women of systematic violence, Liliana must choose between what her heart demands and what her conscience dictates.

Manane Rodriguez was born in Montevideo, Uruguay. In 1975, during the onset of military dictatorship, she left her country and, after a brief spell in Argentina, settled in Spain. She began her professional career in Madrid and in 1990 directed her first short film, COFFEE SET. Her films The Lost Step, and Woman Portrait’s With Man In The Background have been well received and awarded in Festival Circuits.