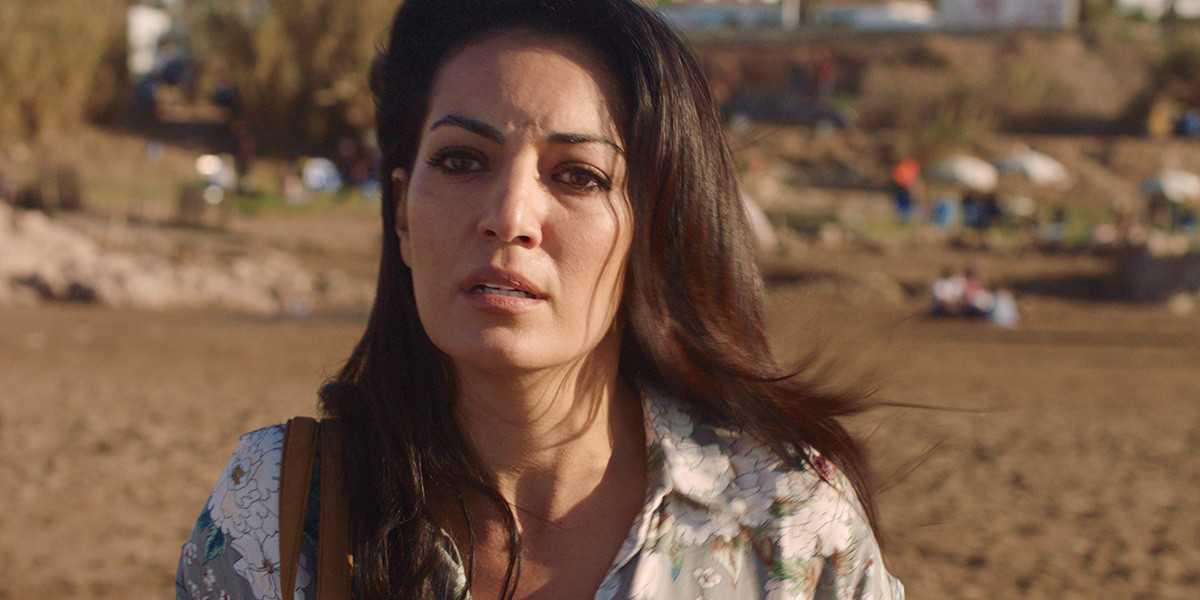 The streets of Casablanca provide the centrepiece for five separate narratives that all collide into one. Casablanca: vibrant and rough, inviting yet unforgiving. Four souls in search of truth, thirty years after a passionate teacher in the Atlas Mountains was put to silence. Through the echo of his shattered dreams, the disillusions of the four characters embody the sparks that will light the city in flames.

Nabil Ayouch (born 1 April 1969) is a French-Moroccan television and film director, producer and writer of Moroccan origin. After three years of course of theatre in Paris. Ayouch started his career as a scriptwriter and director with the advertising agency Euro-RSCG.In 1992, he directed Les Pierres bleues du désert, his first short film. Since then he directed two short films, Hertzienne Connexion (1993) and Vendeur de silence (1994) for which he received international recognition. He won the Ecumenical Award in 2000 in the Montreal World Film Festival for his film Ali Zaoua: Prince of the Streets. His 2012 film God's Horses competed in the Un Certain Regard section at the 2012 Cannes Film Festival.