The Son of The Snow

The Son of The Snow 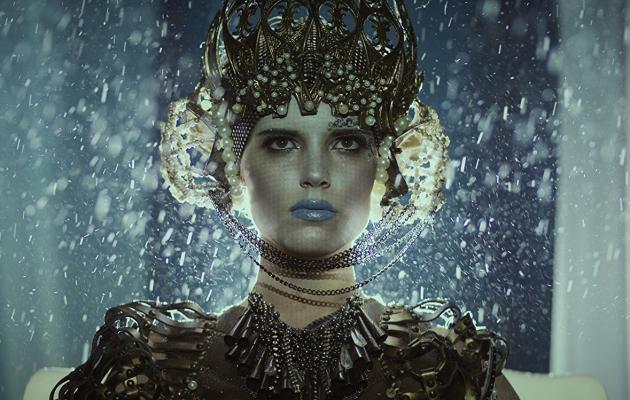 A seven-year-old Marcin , yearing for love and warmth, escapes into a land of fictitious characters of Hans Christian Andersen’s tales thanks to retired writer, Kazimierz. There, hidden in fantasy from the reality which he is unable to deal with for different reasons, he feels safe. His mother Anna in her twenties, raises him alone, barely making ends meet. She has two full-time jobs to afford renting a room from Zofia and to earn a living. Struggling with the mundane, under pressure from her environment, she fails to notice the most important things in file. When she meets Kamil, a hope of a better future appears. Only, will Anna, who tries to please the modern temptation-filled world, choose the right path?

A blend of drama and modern fable where good fights evil.

Director, screenwriter and producer. Graduate of the University of Gdańsk, The Łódż Film School and the Ludwik Solski Academy for the Dramatic Arts in Krakow. Author of music videos, commercials, TC series and much-awarded documentaries (In the Shadow of K2 won the Award of the Jury at the Mountaineering Film Festival 2004 in Cieplice, whereas Tears of Champions-a special Mention at the Milano International FICT Fest 2001).In 2006 he made his debut with a feature-length film The French Trick (the Golden Grenade at the Polish Comedy Film Festival 2006 in Lubomierz)