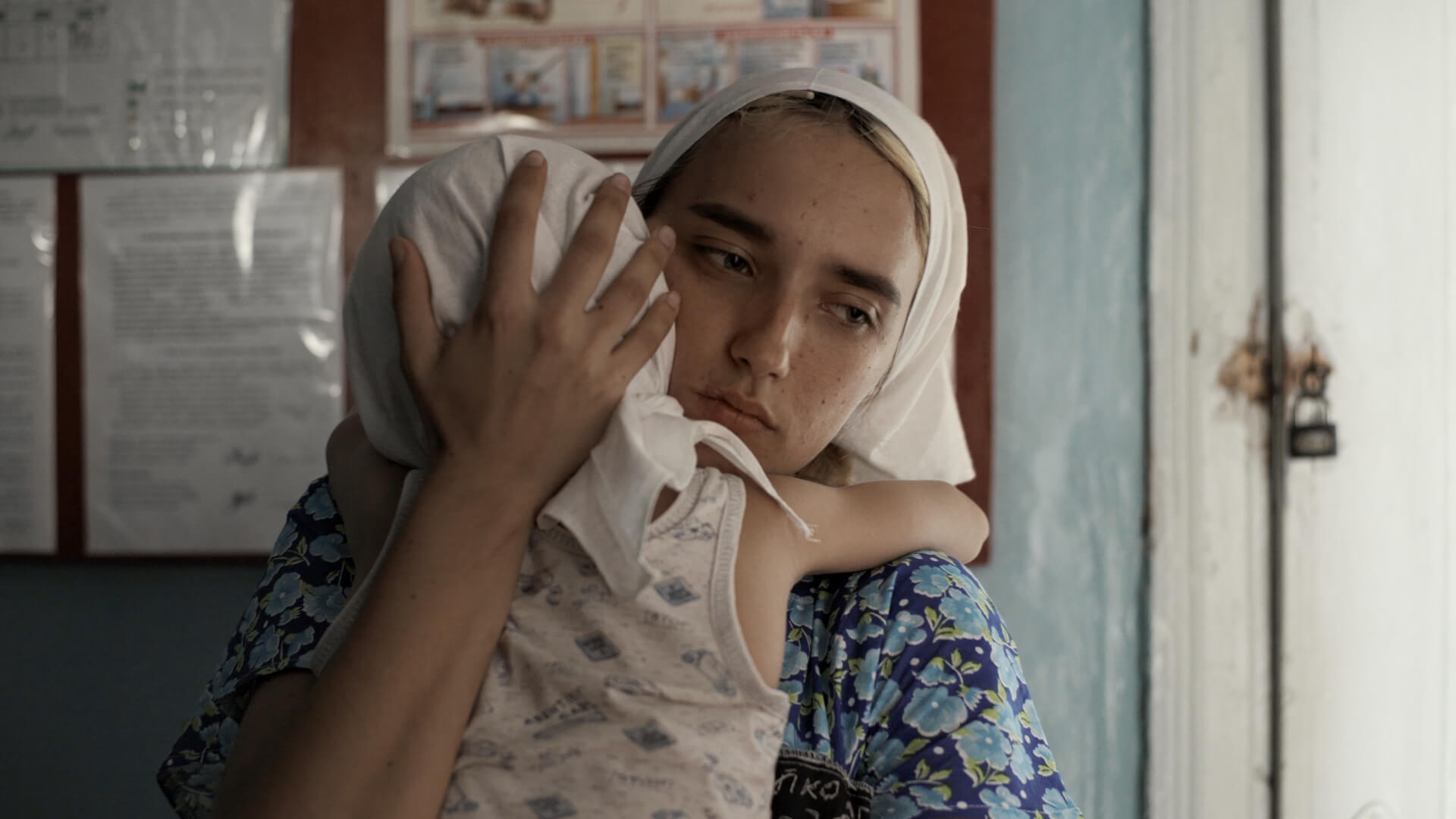 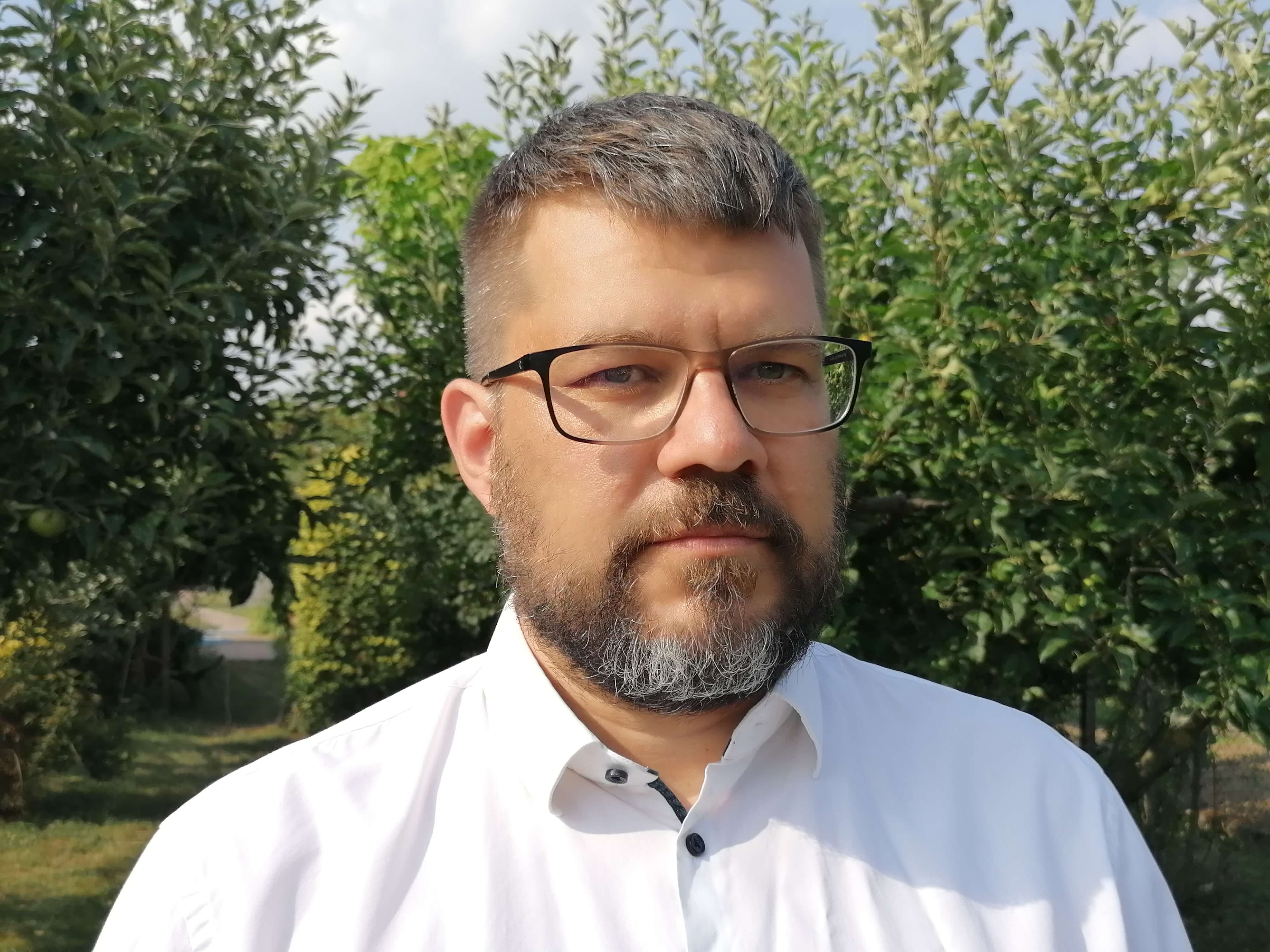 Peter Kerekes was born in Košice, Slovakia, and graduated from the Film and Television Faculty of the Academy of Performing Arts in Bratislava, earning a degree in film directing. In 2003, he directed and produced his debut feature documentary, 66 Seasons, which became a festival hit and won several awards, including the Best Film Award at DocAviv. His next feature documentary, Cooking History (2009), received the Prix Arte nomination for Best Documentary at the European Film Awards, among other plaudits. Kerekes's 2013 feature documentary, Velvet Terrorists, co-directed by Pavol Pekarčík and Ivan Ostrochovský, won the FEDEORA Award at the Karlovy Vary IFF and celebrated its international premiere at the Berlinale Forum, winning the Tagesspiegel Readers’ Award.

Lesya has committed a crime of passion which brings her a seven-year sentence in one of Odessa’s women’s correctional facilities. She has just given birth to her first child, and now she is entering a world populated only by women: inmates, nurses and wardens, women of all ages, wives and widows, daughters, sisters, pregnant women, and women with children. If not for the colour of the uniform, it would sometimes be hard to tell who is who.