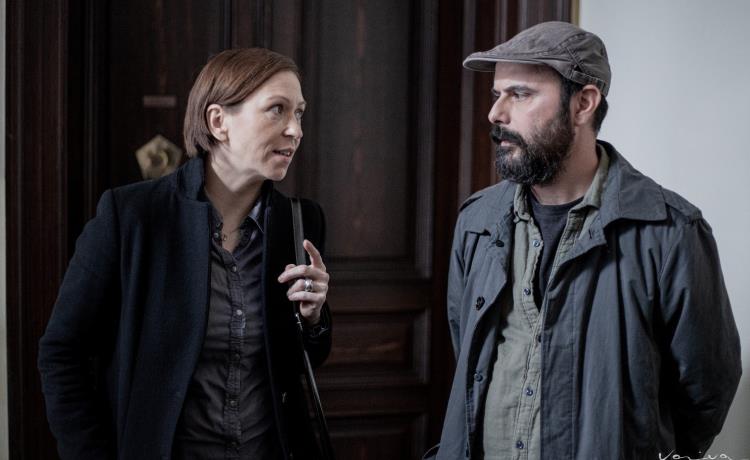 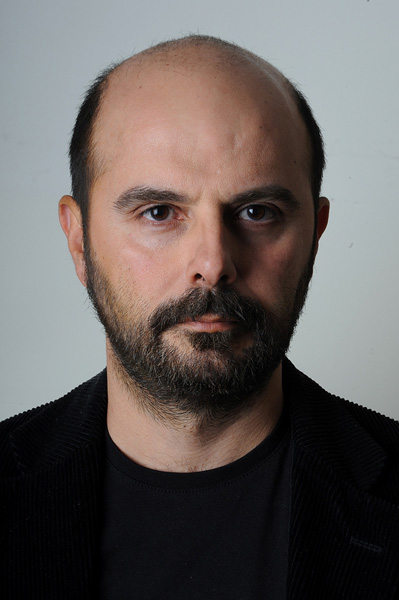 Ali Mosaffa is an actor – writer – director. He has worked in many films as an actor before he started directing films in 2005. His film Portrait of a Lady Far Away premiered in competition of Karlovy Vary IFF and was shortlisted for the Sutherland Trophy at London FF. His second feature The Last Step won the FIPRESCI Award at Karlovy Vary in 2012 and also the Best Actress Award for its lead actress Leila Hatami. It also received awards in Fajr, Batumi, Kerala and other festivals.

Rouzbeh arrives in Prague, far from his troubled family life in Tehran, to research his father’s past. Visiting the flat where his father, a communist expatriate, lived 50 years ago, in the times of Czechoslovakia, he is stopped by a policewoman investigating a recent accident. The current resident of the flat, Vladimir, who turns out to be Rouzbeh’s half-brother, has fallen out the window. Discovering hidden corners of Vladimir’s life and getting closer to his soul, Rouzbeh learns a shocking truth about his father, totally contradicting the image of a hero he had about him. This puts him on the path which led to Vladimir´s fall from the window.