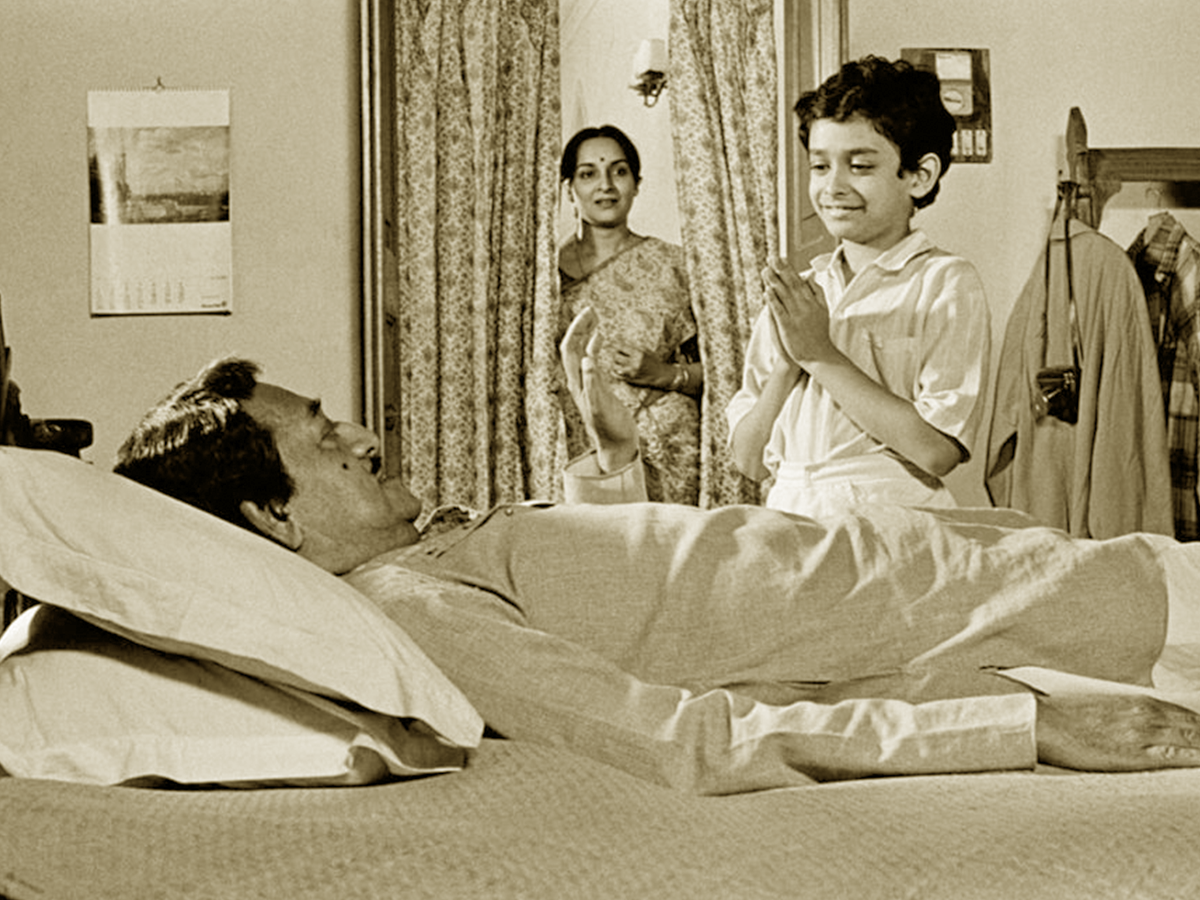 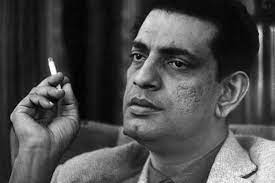 Anila receives a letter from a man who claims to be her uncle. This uncle had disappeared 35 years ago. He has written to her about his desire to spend a few days with her. He arrives and stays over… The uncle, Manomohan Mitra, claims to be an anthropologist. He has travelled throughout the world. He claims to have visited the European continent, then the U.S. where he lived with the native Americans. He now claims to be on his way to Australia to stay with the Aborigines.
Anila’s husband is suspicious of the stranger. Driven by his suspicions, the family suspects that he might be an impostor who has come to claim the inheritance. So various kinds of tests are devised to find out the truth. The husband invites a lawyer friend to probe him. Anila’s little son accepts the uncle from the beginning. Anila also gradually comes to accept him, but her husband cannot understand this mysterious visitor. The uncle leaves as unexpectedly as he arrived, leaving some insightful observations…