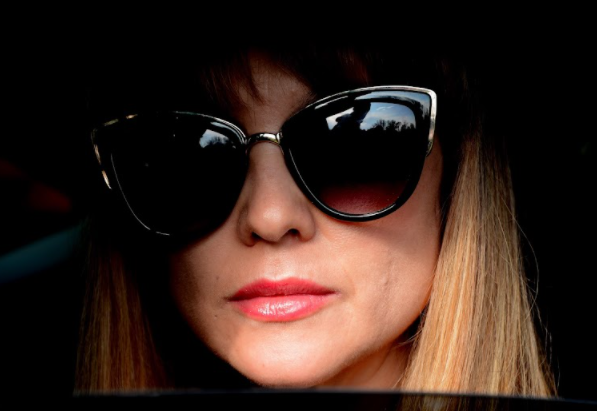 Andrej Košak was extremely successful already with his first film Outsider (1996), one of the biggest Slovenian national hits, screened at more than 30 IFFs where it has received many awards, as well as the Slovenian candidate for the foreign-language Academy Award. His other two fiction features were internationally successful as well: Headnoise (2002) and The State of Shock (2011). After his stay abroad, in 2017 Košak returned to the Slovenian national film programme with the fiction short Niko. All Against All (2020) is his fourth feature, winning 14 international awards, mainly for best film.

A political drama with elements of a thriller discusses politics, electoral fraud, and the decay of moral values, taking place in the town of Rovte in Slovenia. Franta, a corrupt mayor, is about to lose the election. After a TV debate, where he fails utterly, Franta calls his mistress Jožica in desperation. She advises him to seek the aid of Fleischmann, a criminal who is the only one capable of solving the problem on such short notice. After all, there are only four days left until the elections…