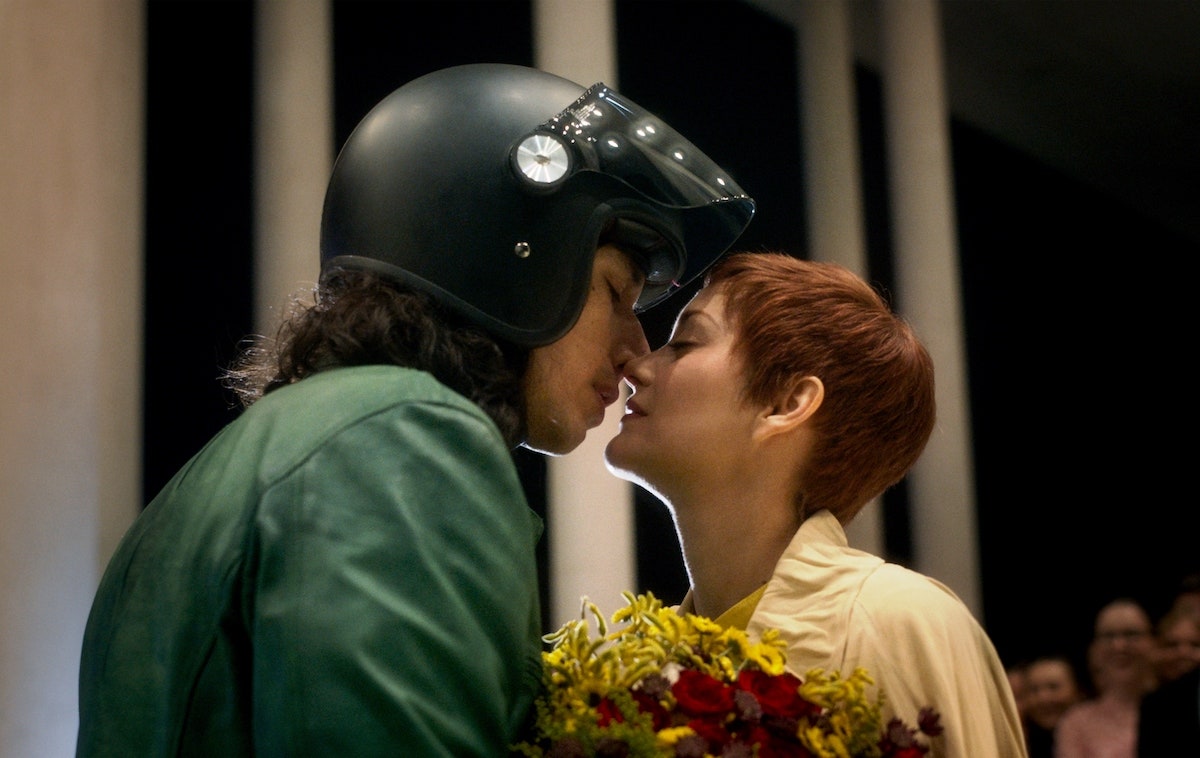 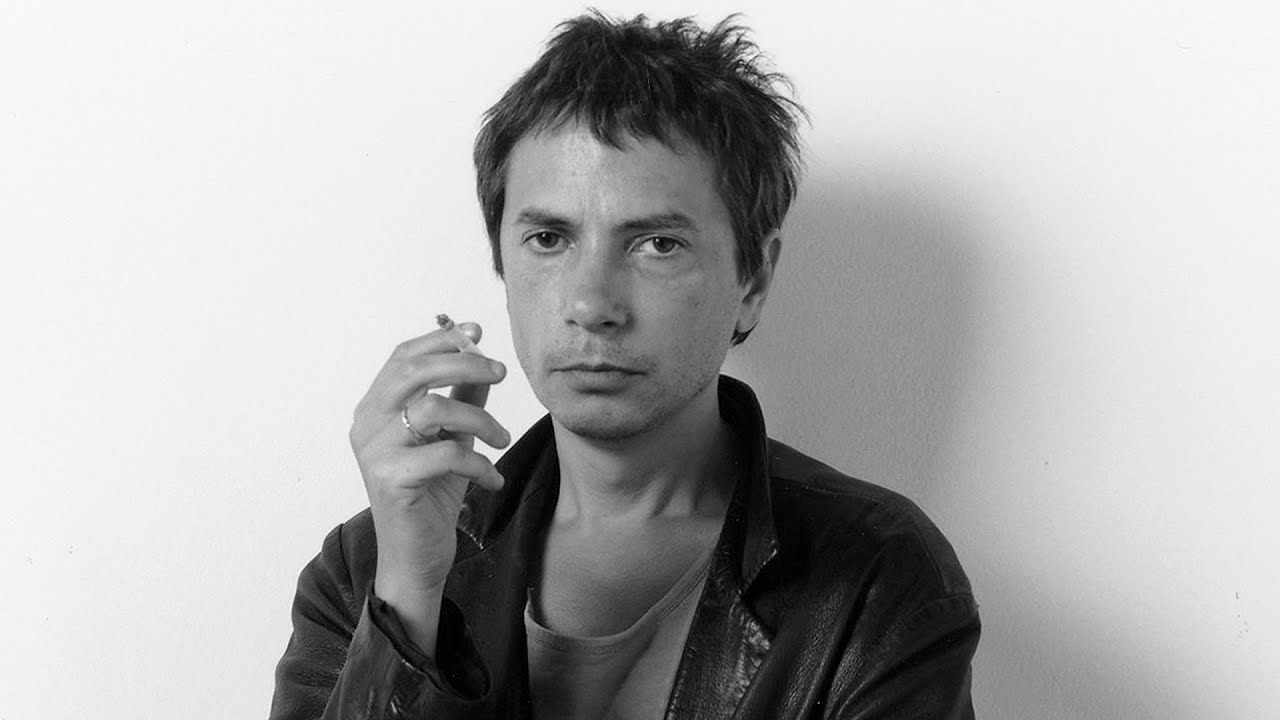 Born in 1960, France, Leos Carax majored in films at the New Sorbonne University. After his first film Boy Meets Girl (1984), won the Youth Award at the 1984 Cannes FF, he became a notable director. He established his position with his second feature, Bad Blood (1986). Then he went on to direct, The Lovers on the Bridge (1991) and Pola X (1999), and advanced to the competition category of the Cannes FF with Holly Motors (2012), receiving high praise. The rock opera Annette, he won the Best Director at the 2021 Cannes FF. Leos Carax is most original, experimental, and novel voice in today’s cinema,

Los Angeles, today. Henry is a stand-up comedian with a fierce sense of humor who falls in love with Ann, a world-renowned opera singer. In this original musical, Henry and Ann form a passionate and glamorous couple in the spotlight. The birth of their first child, Annette, a mysterious little girl with an exceptional destiny, will turn their lives upside down.