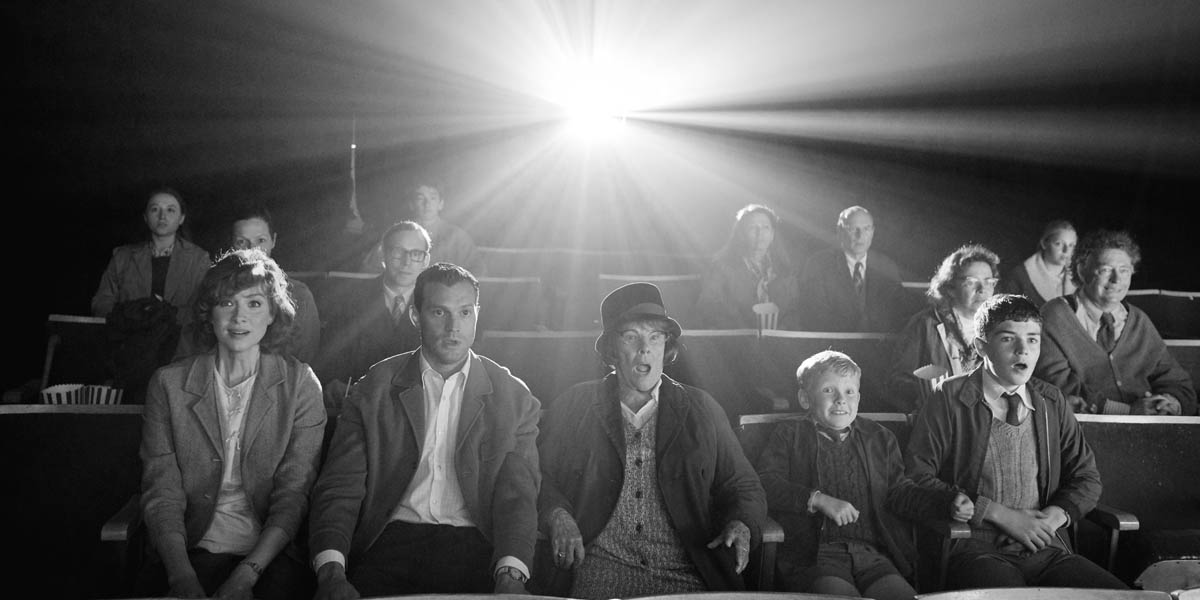 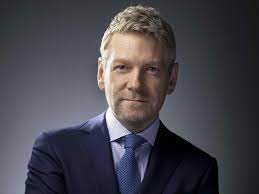 Sir Kenneth Branagh is one of stalwarts working in film industry. He received his training at Royal Academy of Dramatic Arts. He has worked with the prestigious Royal Shakespeare Company. As an actor, he has received multiple nominations and awards at luminous awards like – BAFTA, Golden Globe, Oscars. As a writer and director, he has won and received nominations at all the major awards and, also at top festivals like – Cannes, Toronto, Venice, Berlin, and many others. His recent film Belfast has won accolades across the globe, including at Toronto IFF, Golden Globes, and has been nominated in multiple categories at Oscars.

It’s 1969 and the imaginative, free-spirited Buddy knows every inch of and every person in his street of Protestant and Catholic families. He pops into neighbouring houses as though they were his own and people look out for him while his working-class parents hustle to make ends meet. But this blissful sense of security is about to be broken by sectarian violence and the tanks that sweep through the city. The film sees Buddy’s child’s-eye perspective on the increasing social unrest give way to imaginings inspired by his love of movies. Ideas of ‘home’ are so often a mix of trauma and nostalgia and here. It is a humorous, tender and intensely personal story of one boy’s childhood amid the tumult of 1960s Northern Ireland.